Daughters and sons yearning to be free can change the destiny of an entire generation. Their strife goes as far back as classical tragedy; it’s as bygone as the Bible. They invent new revolutions. They speak of utopia, as they did in the 1960’s, in the Renaissance or in ancient Greece. In this spontaneous performance installation in different experimental spaces and residencies,our protagonists desire to break free, but their guilt, and their horrific hallucinations, hold them down. Thus begins Oreste’s quest to find his roots. A voyage that takes him through cities where he doesn’t belong, a desperate wandering through lands where he isn’t wanted, a search for a nonexistent family in a world brimming with angst. Alessia Siniscalchi 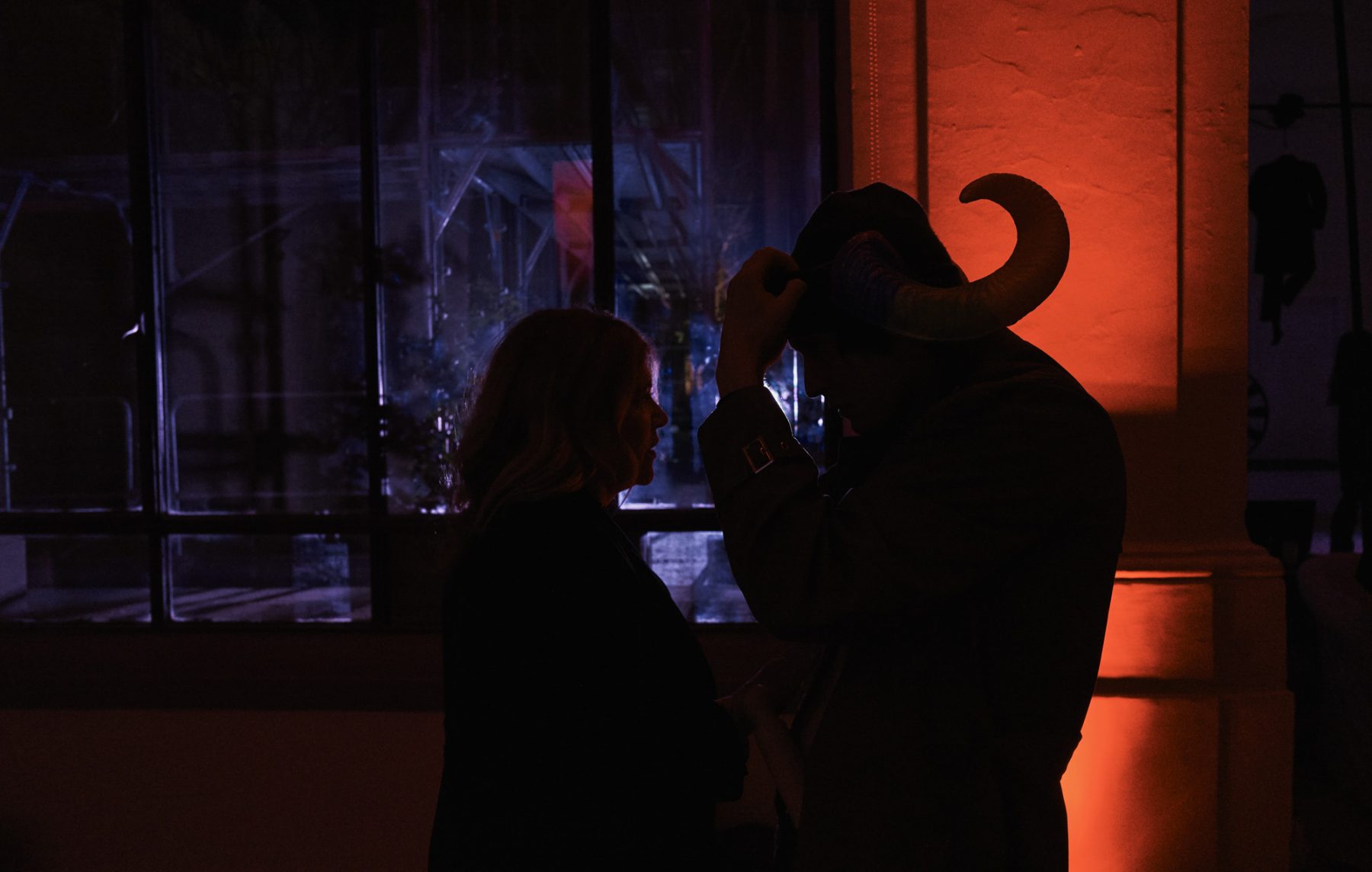 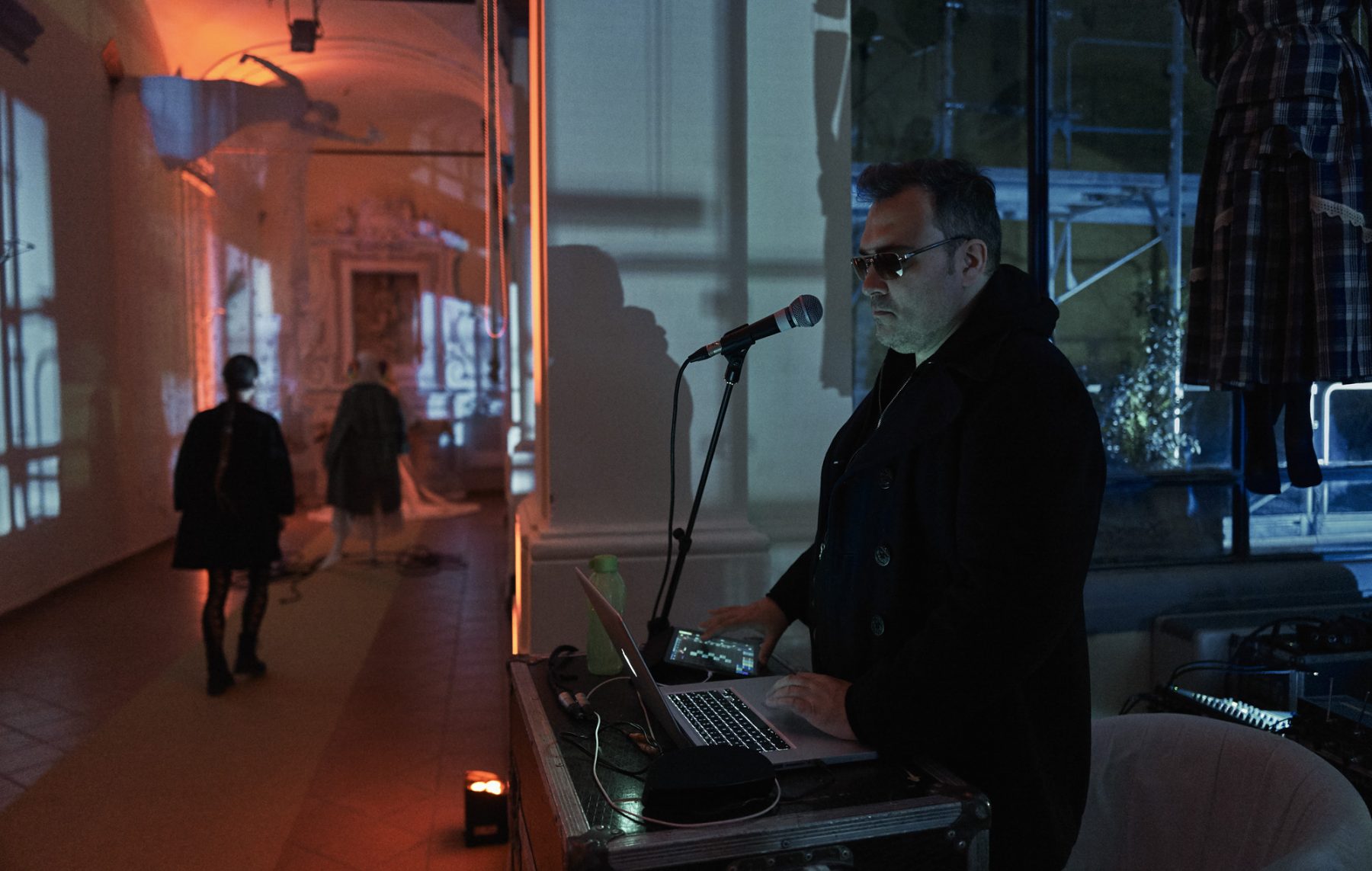 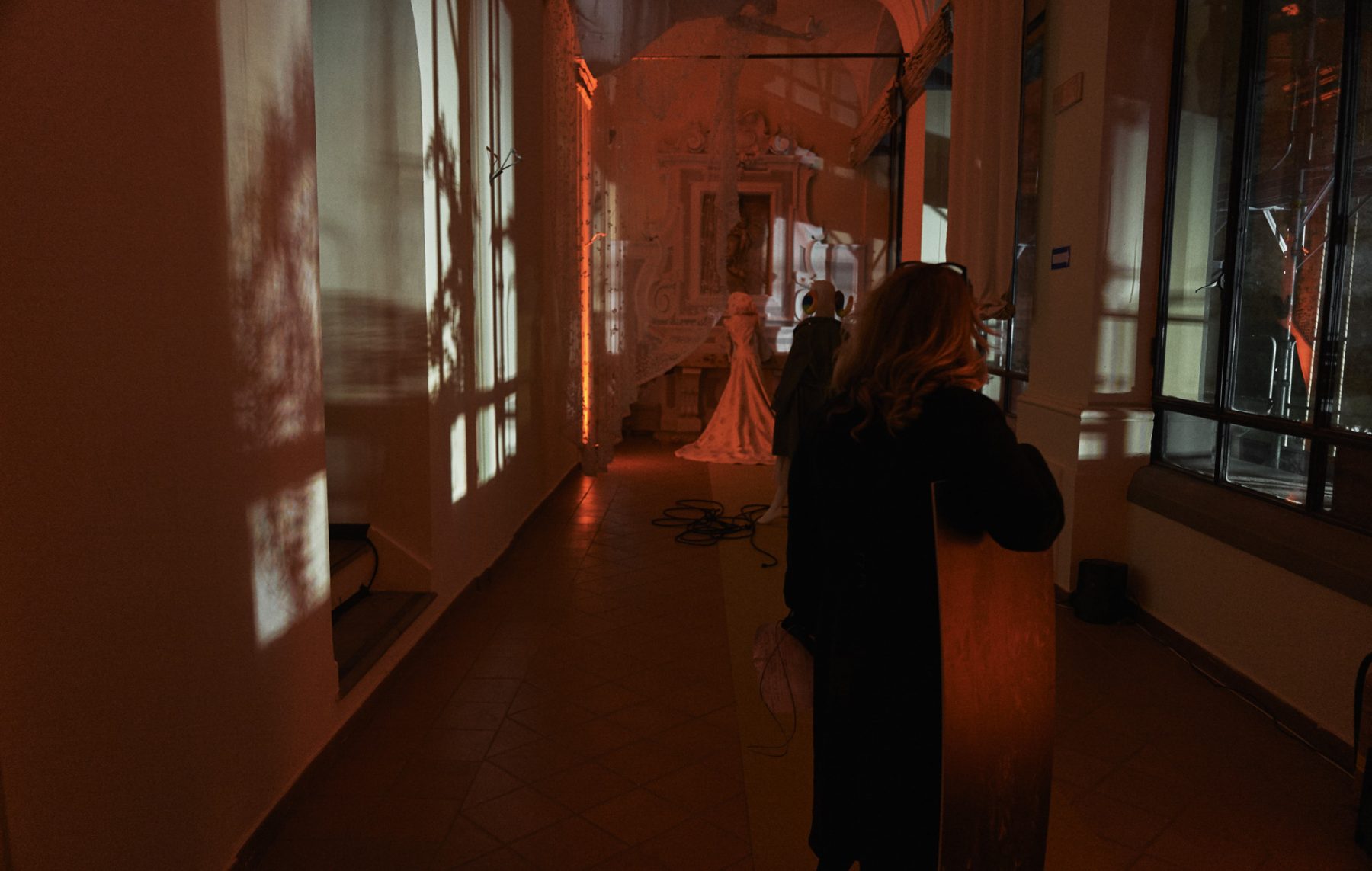 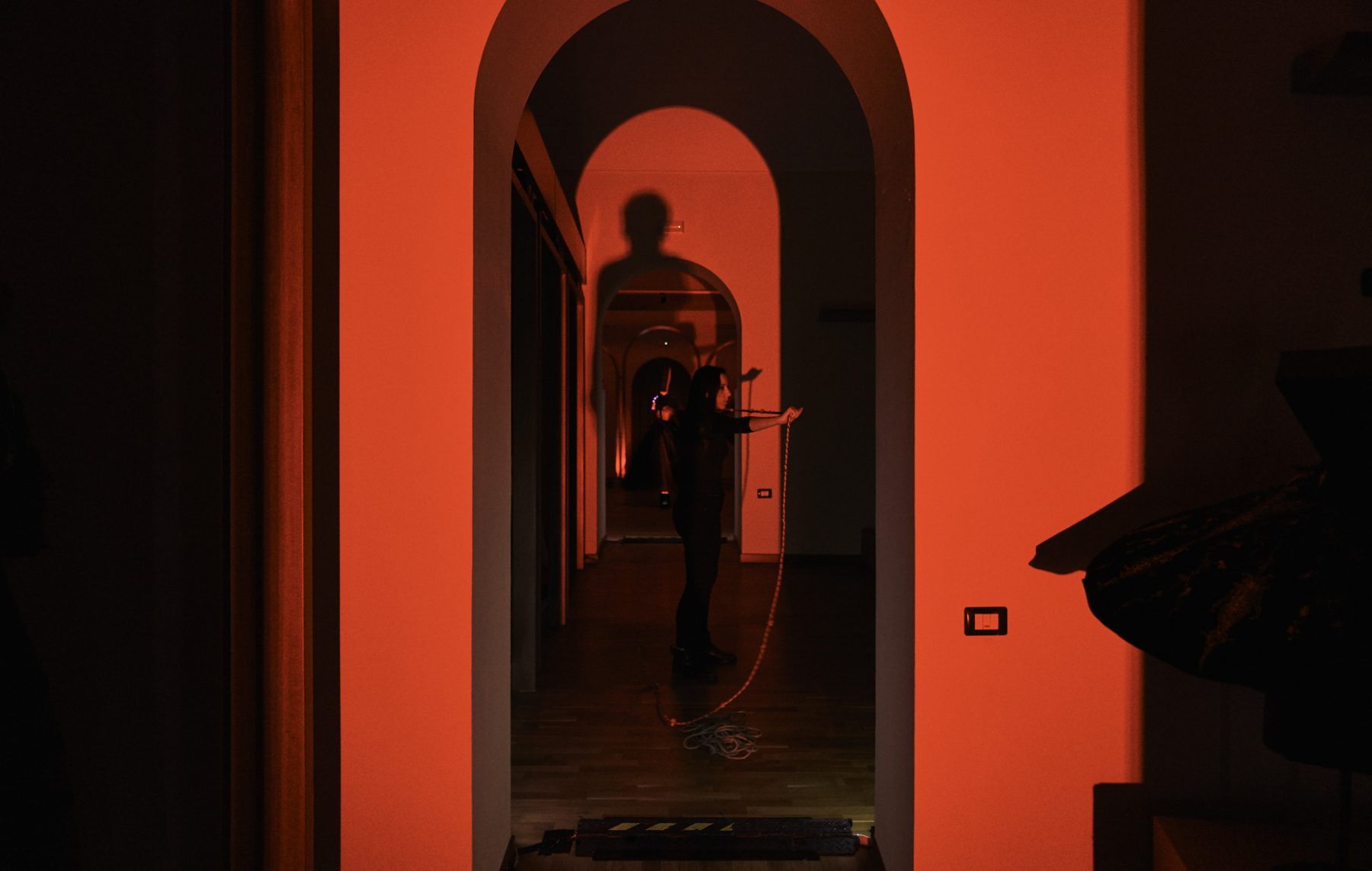 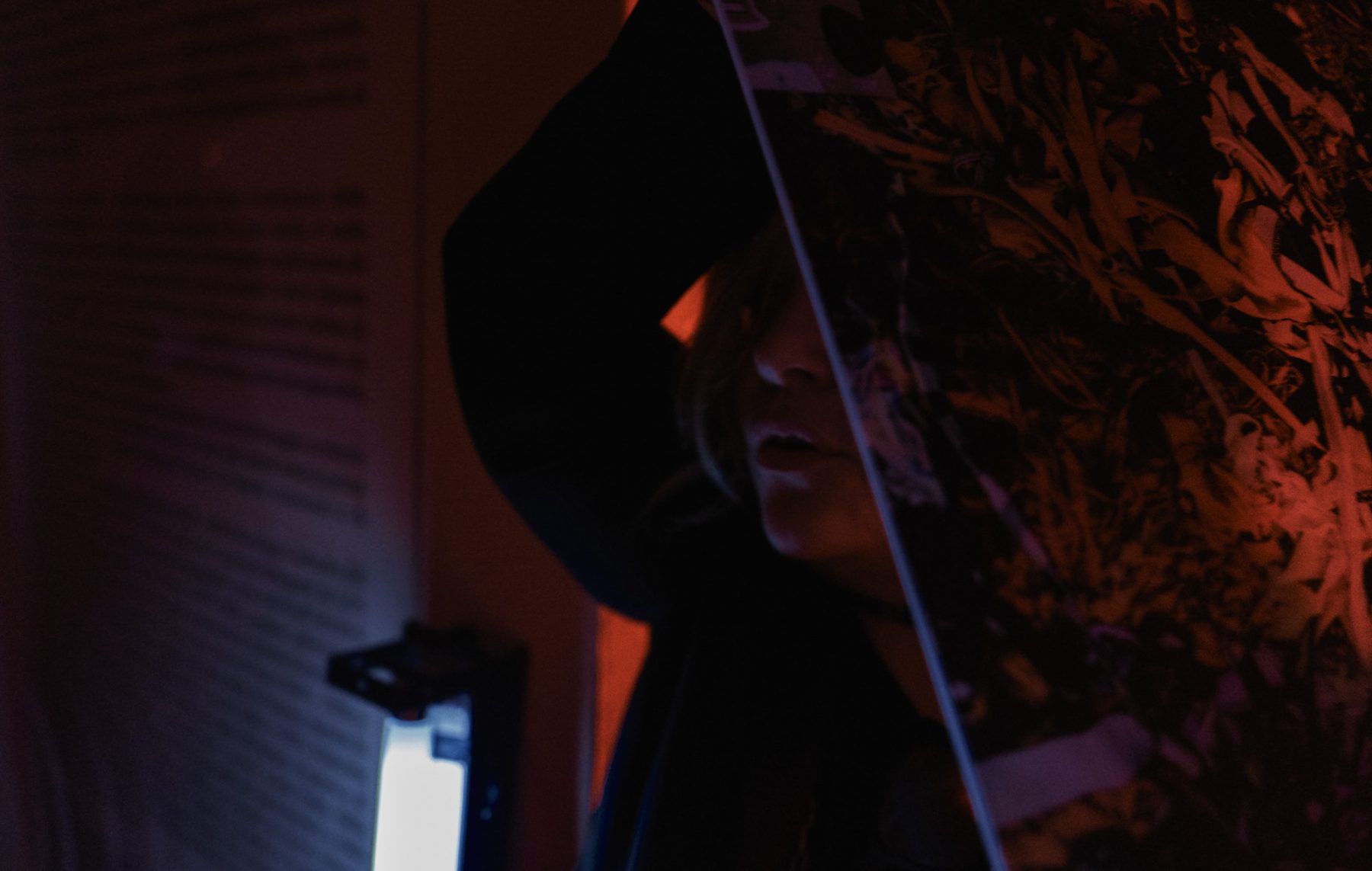 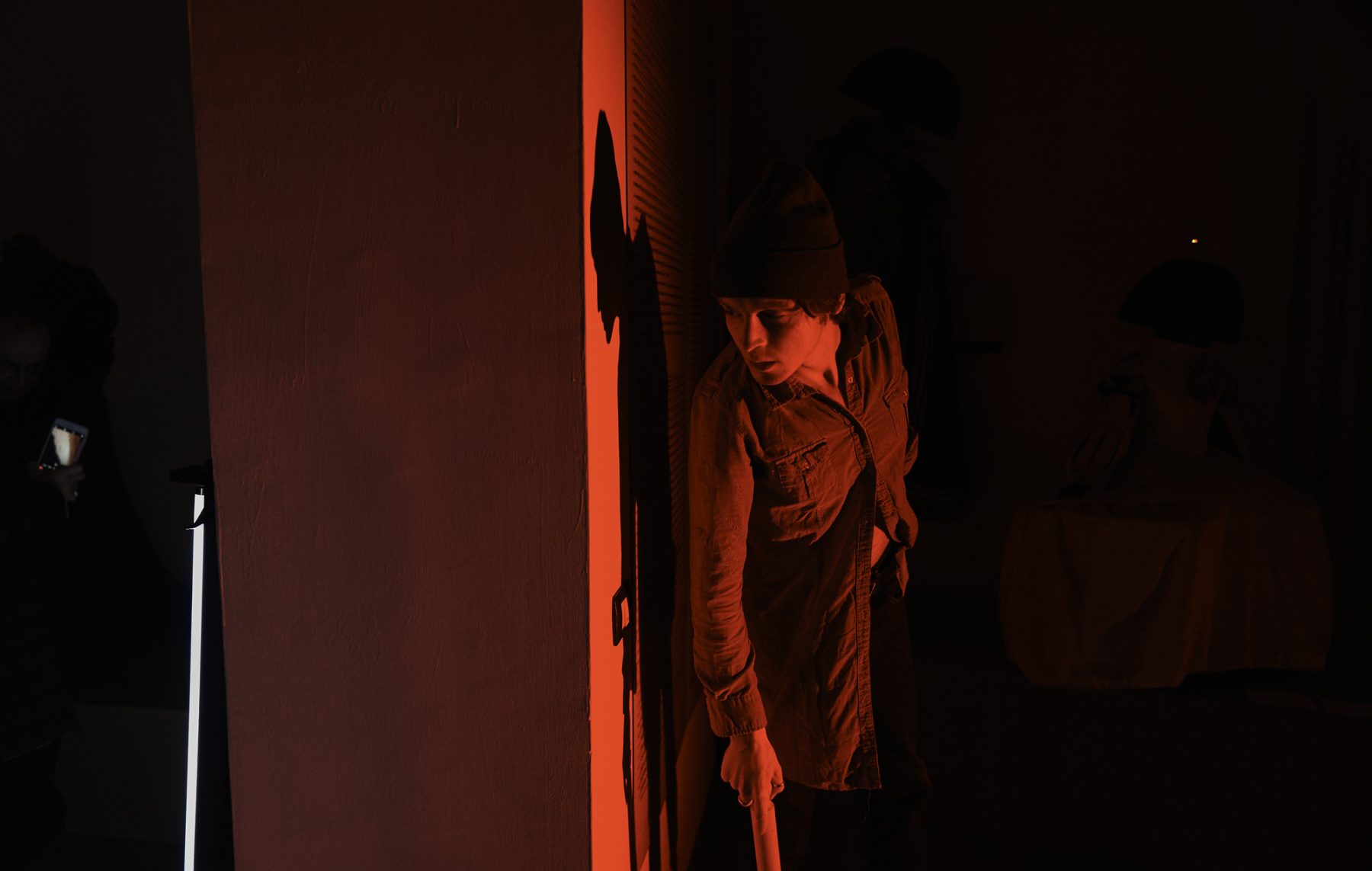 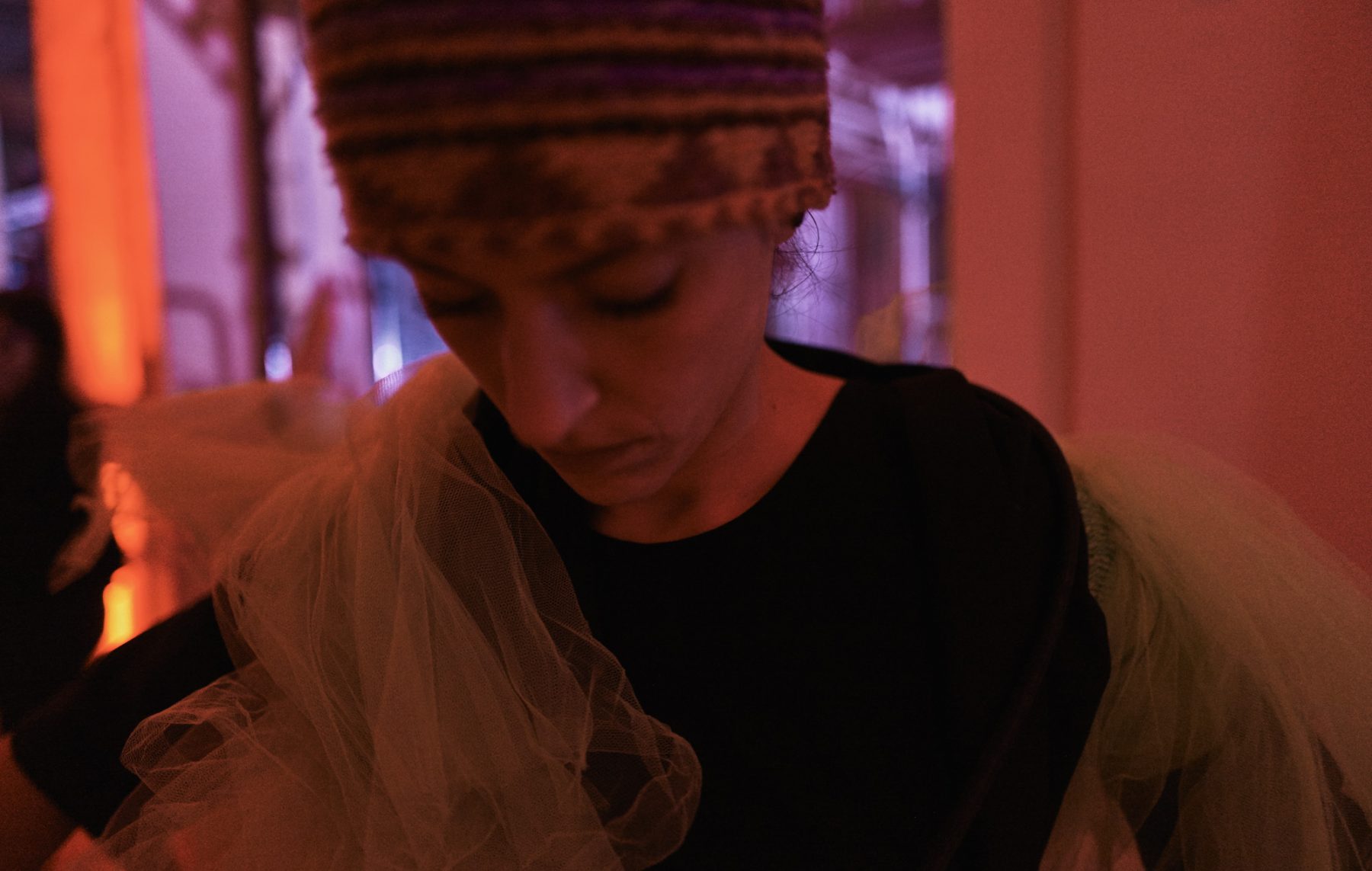 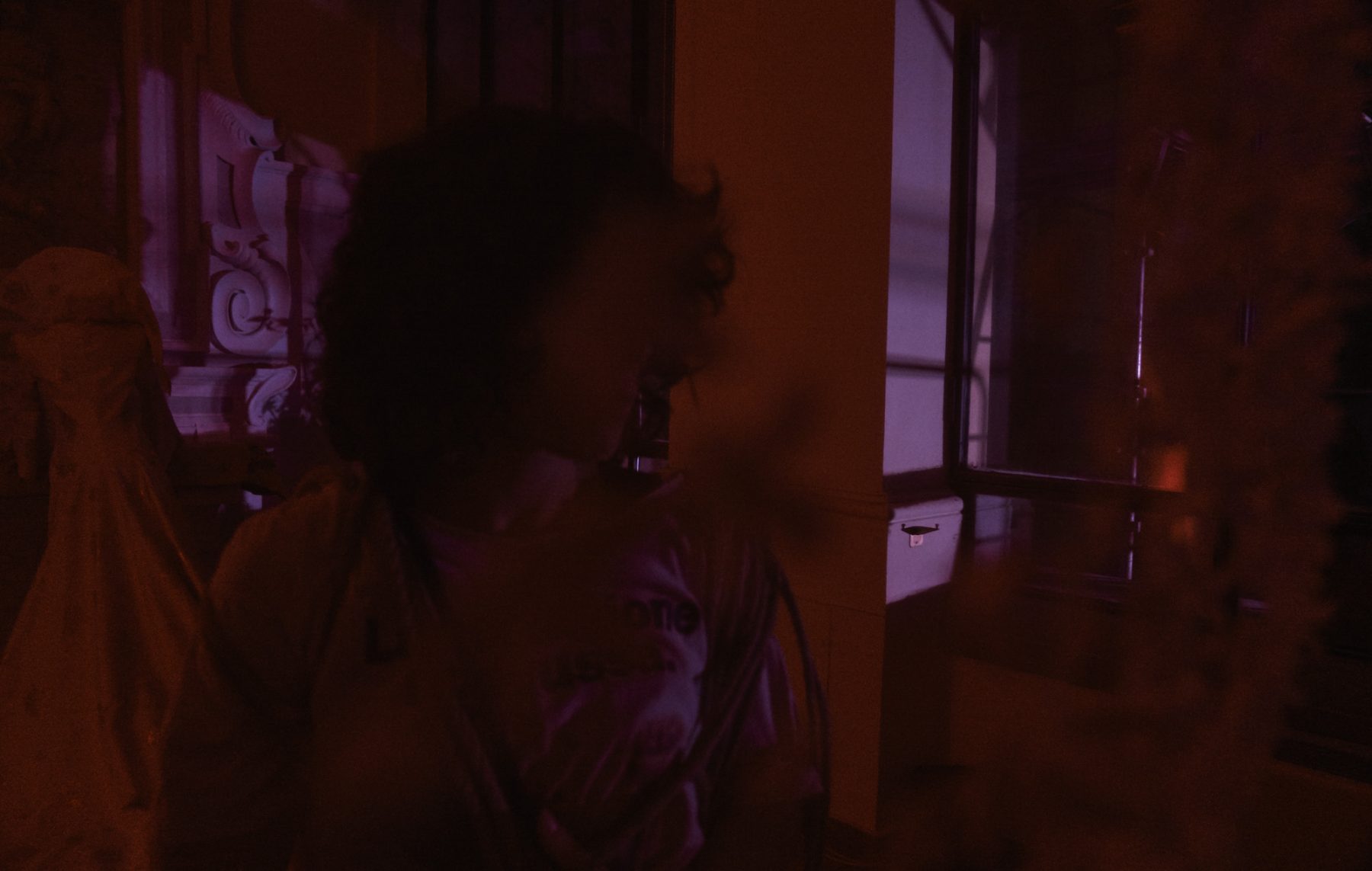 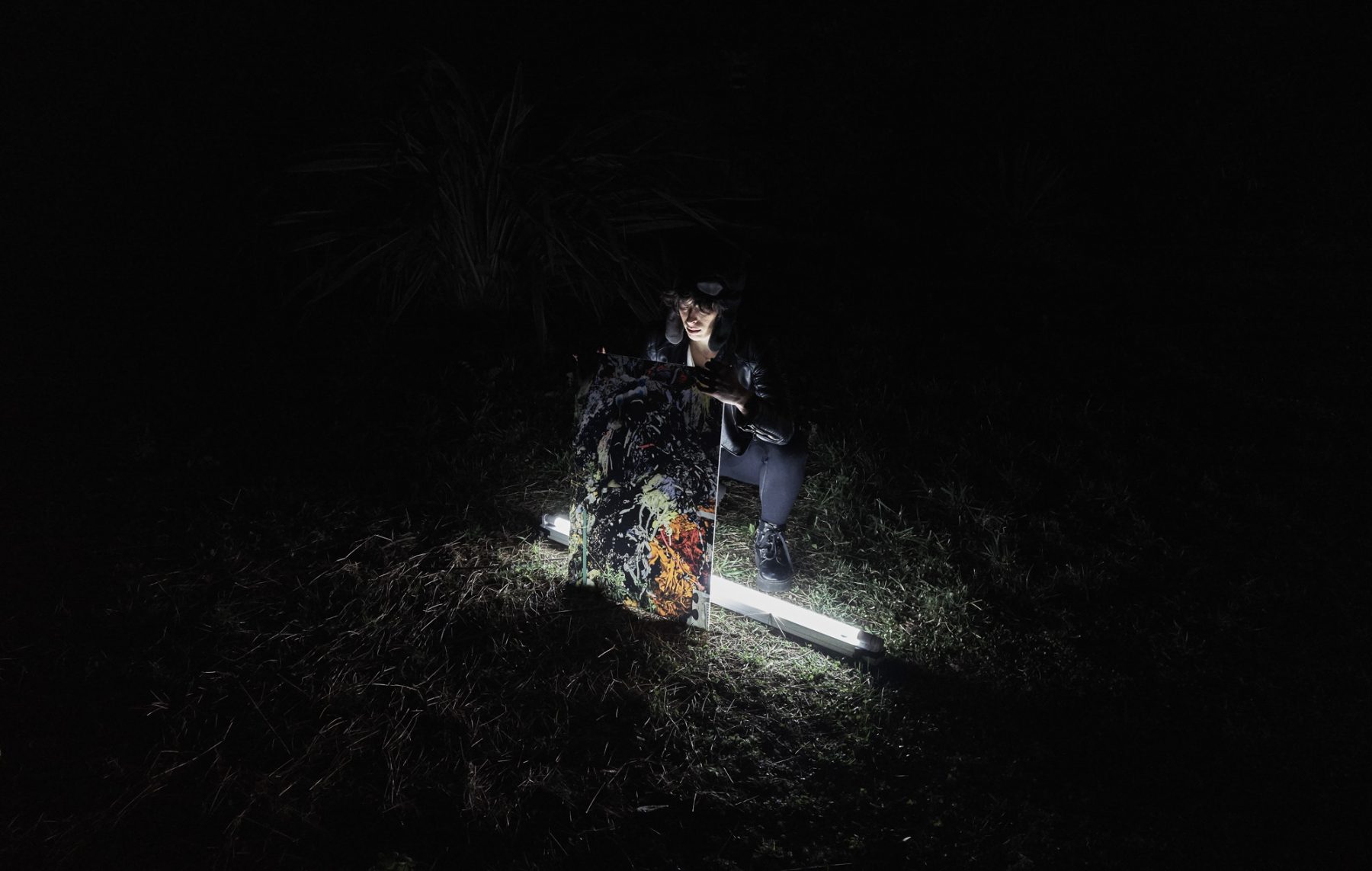 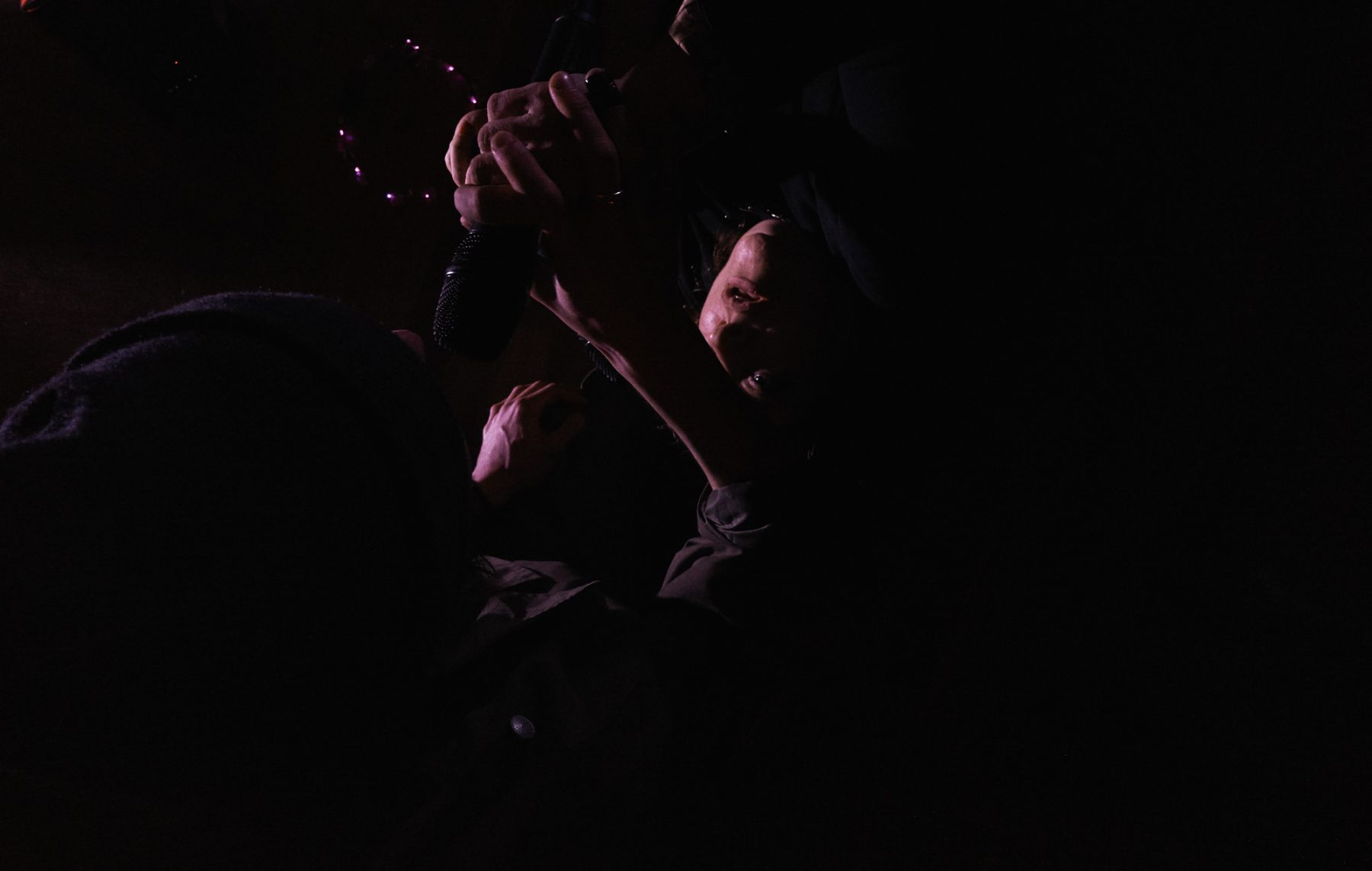 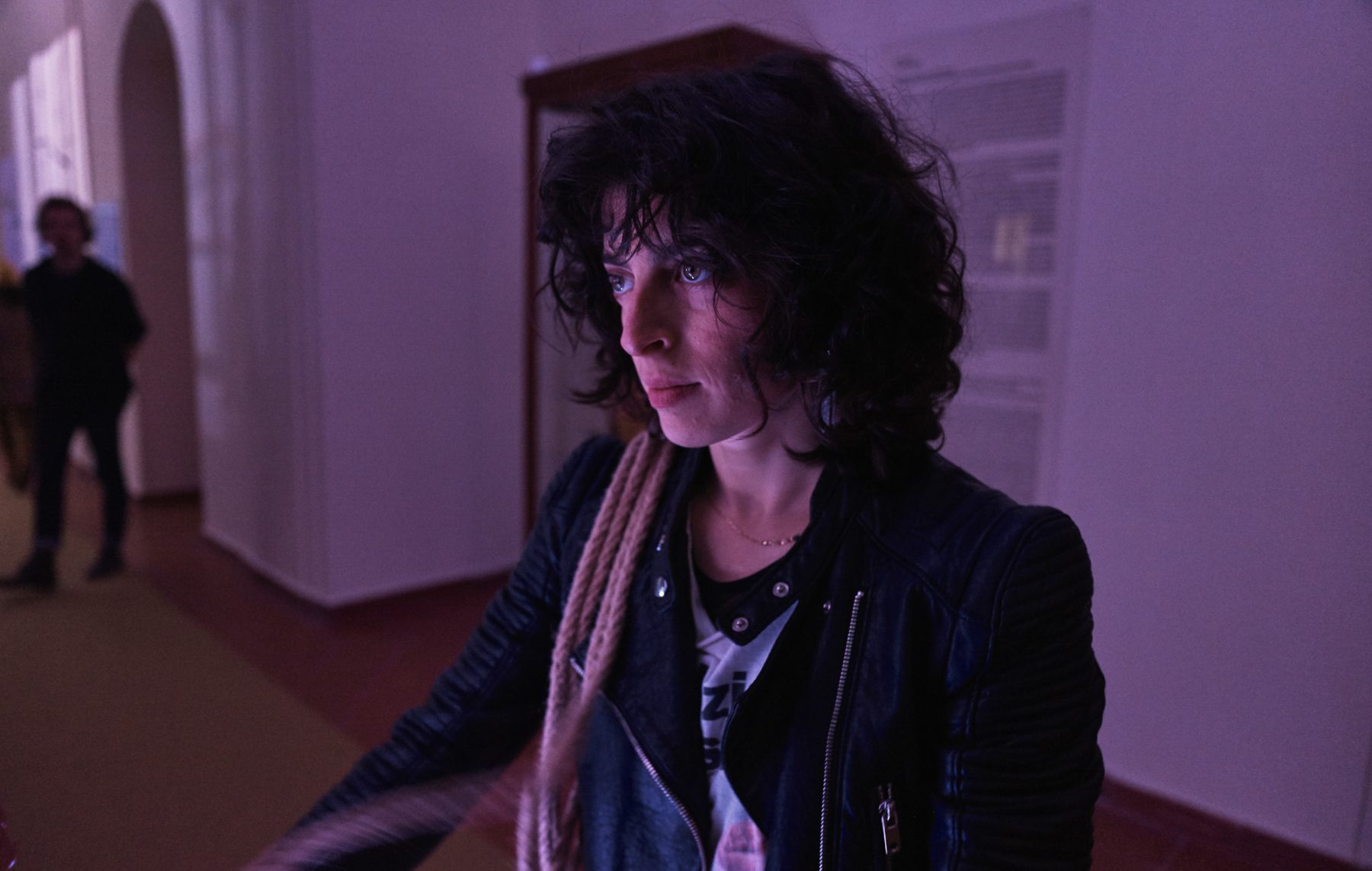 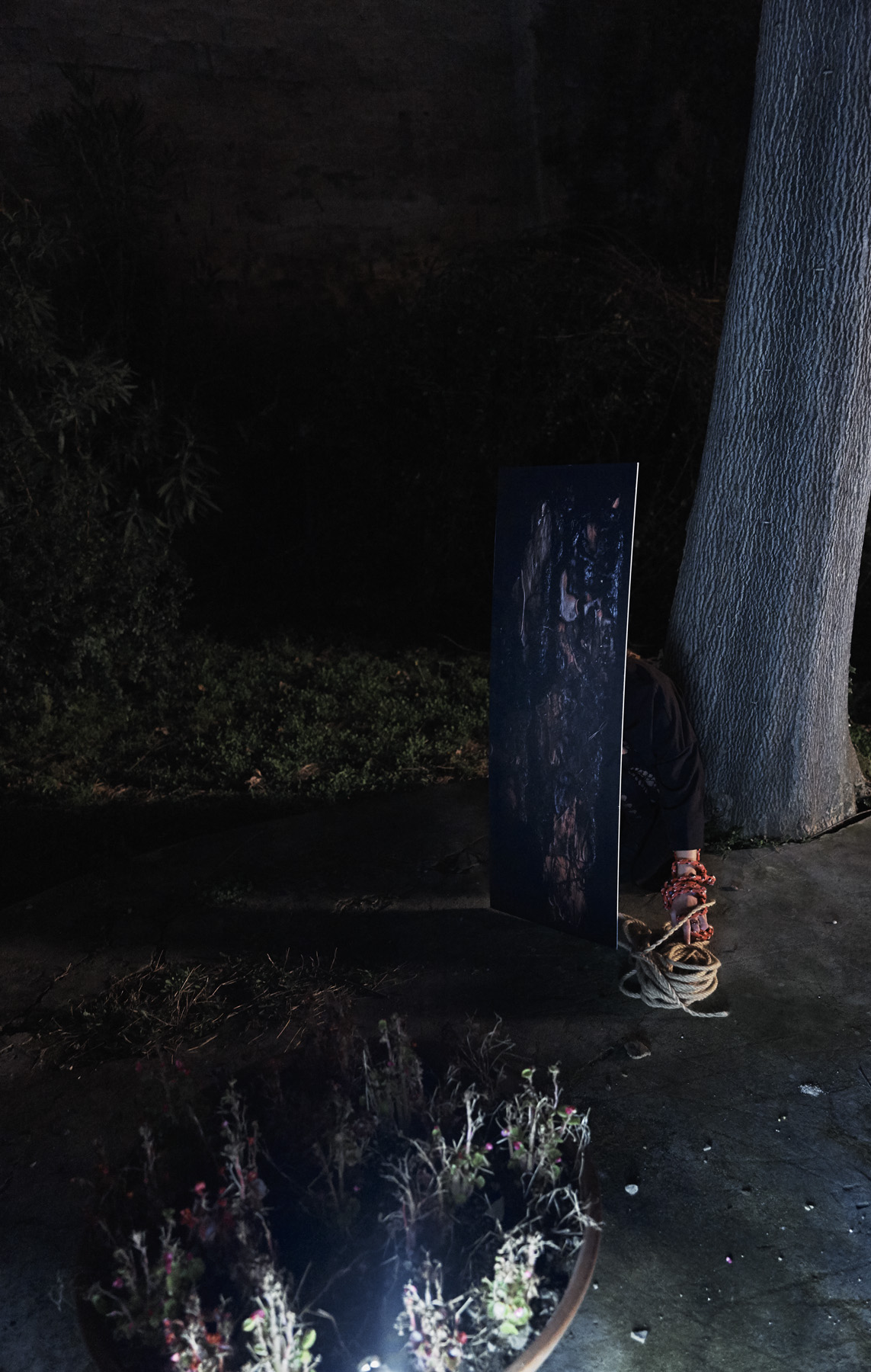 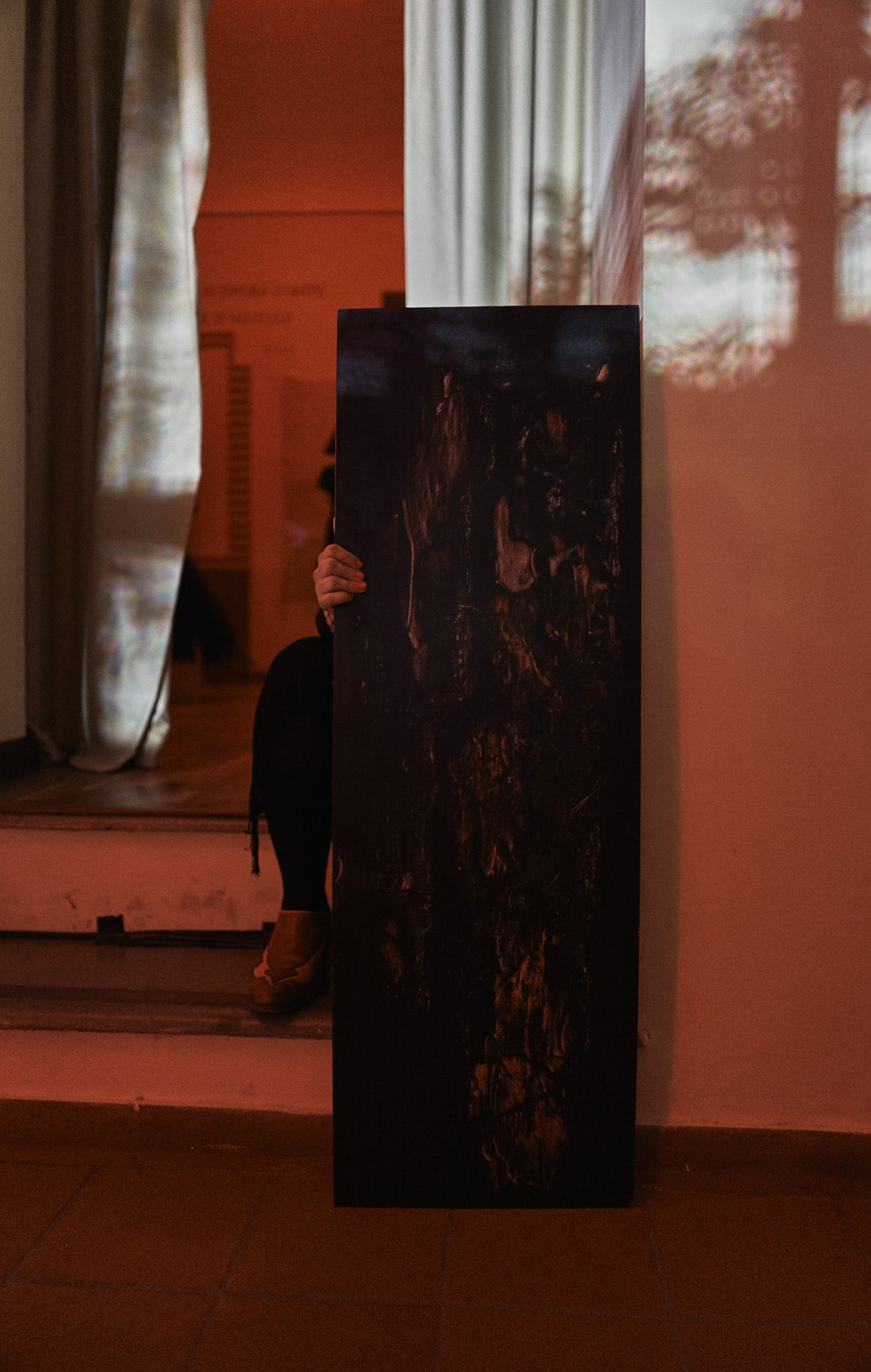 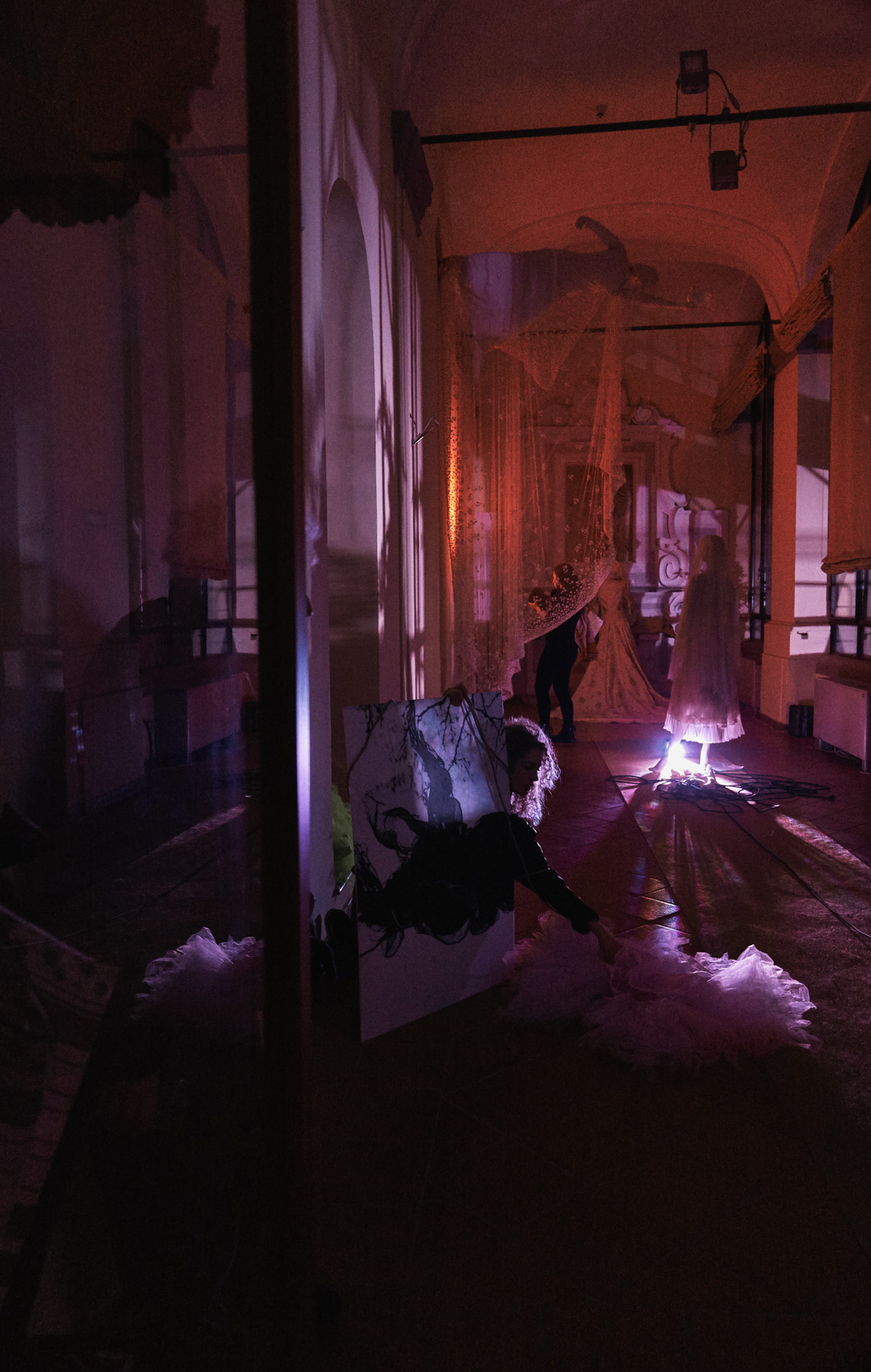 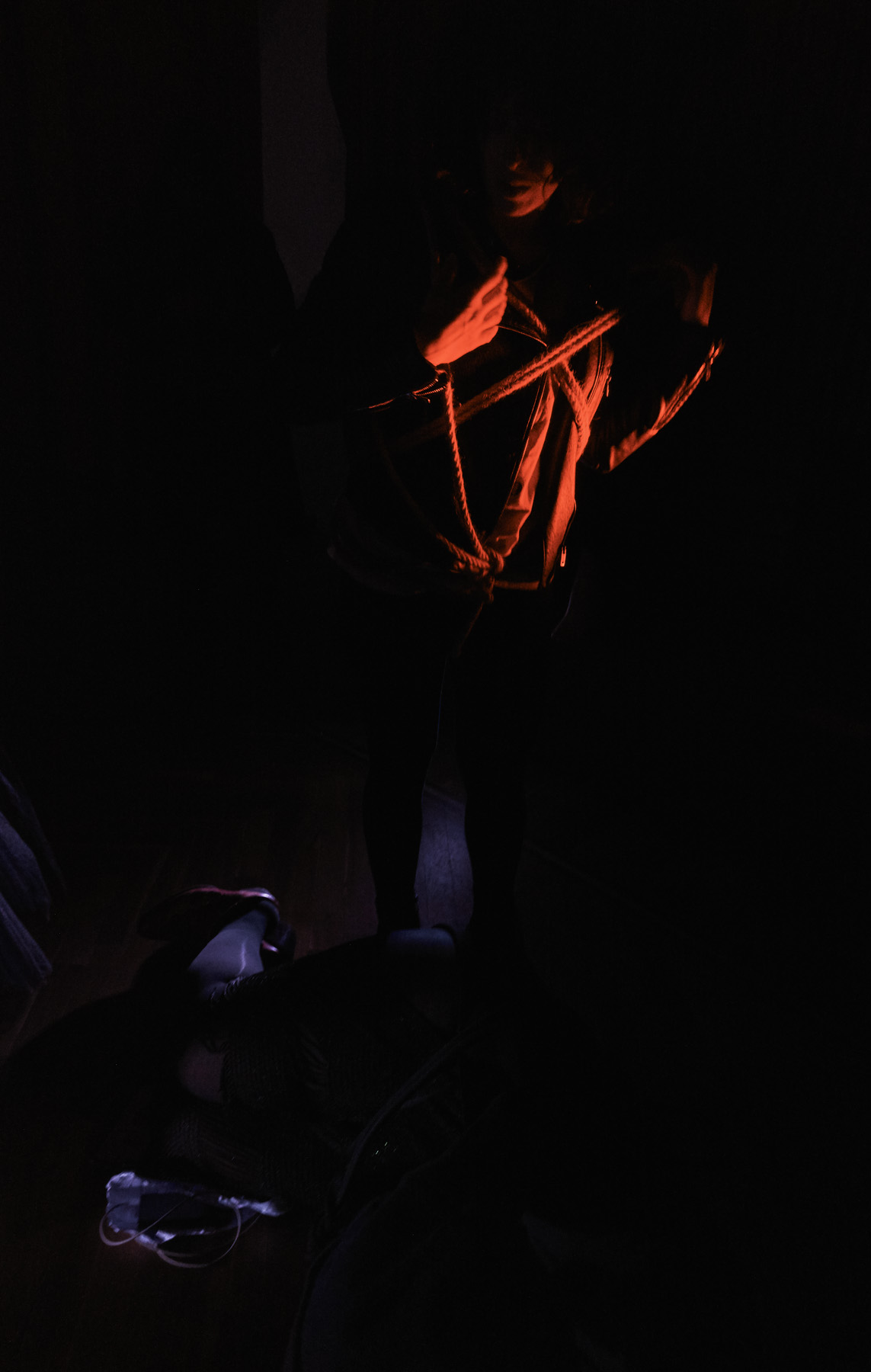 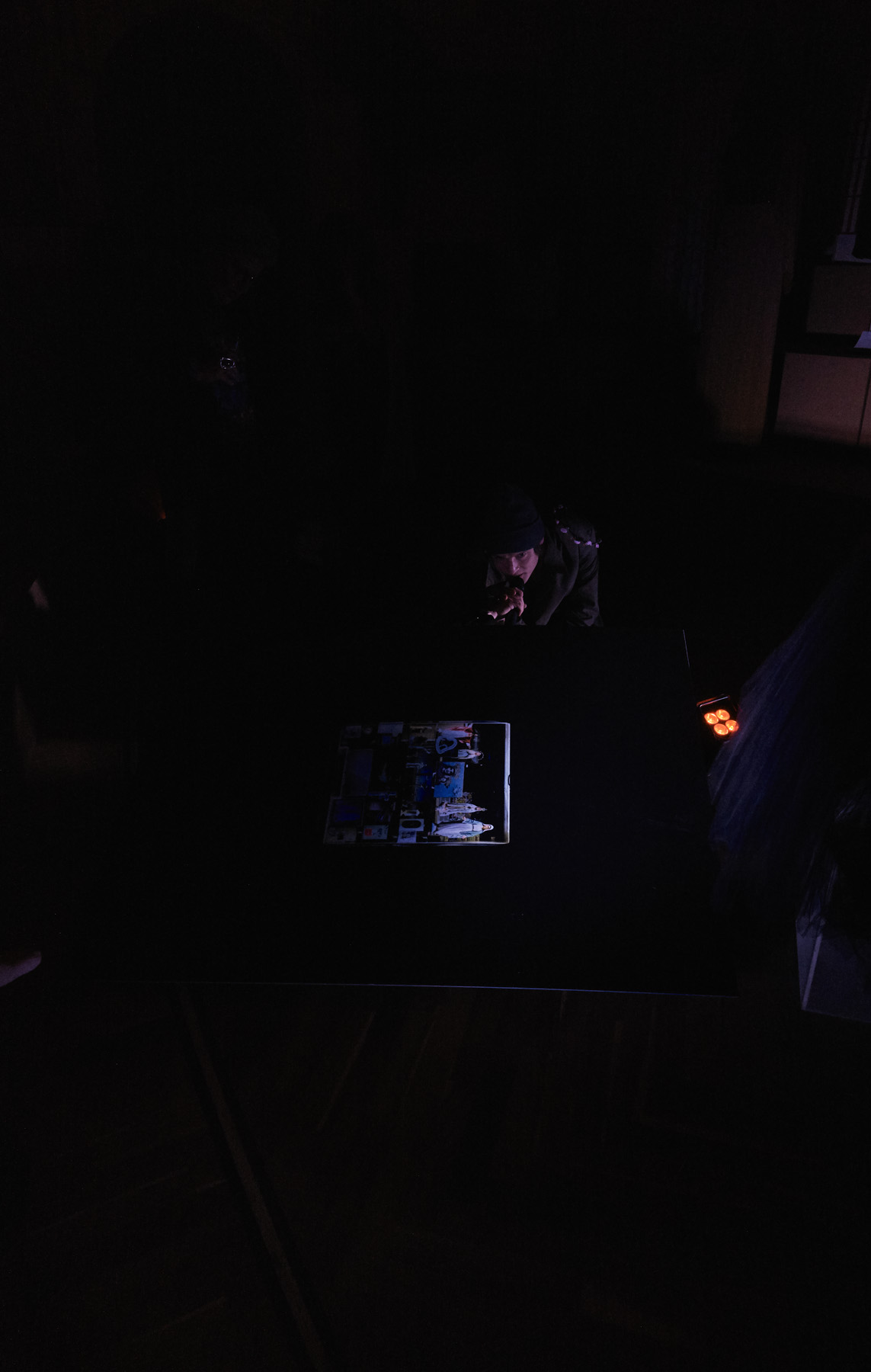 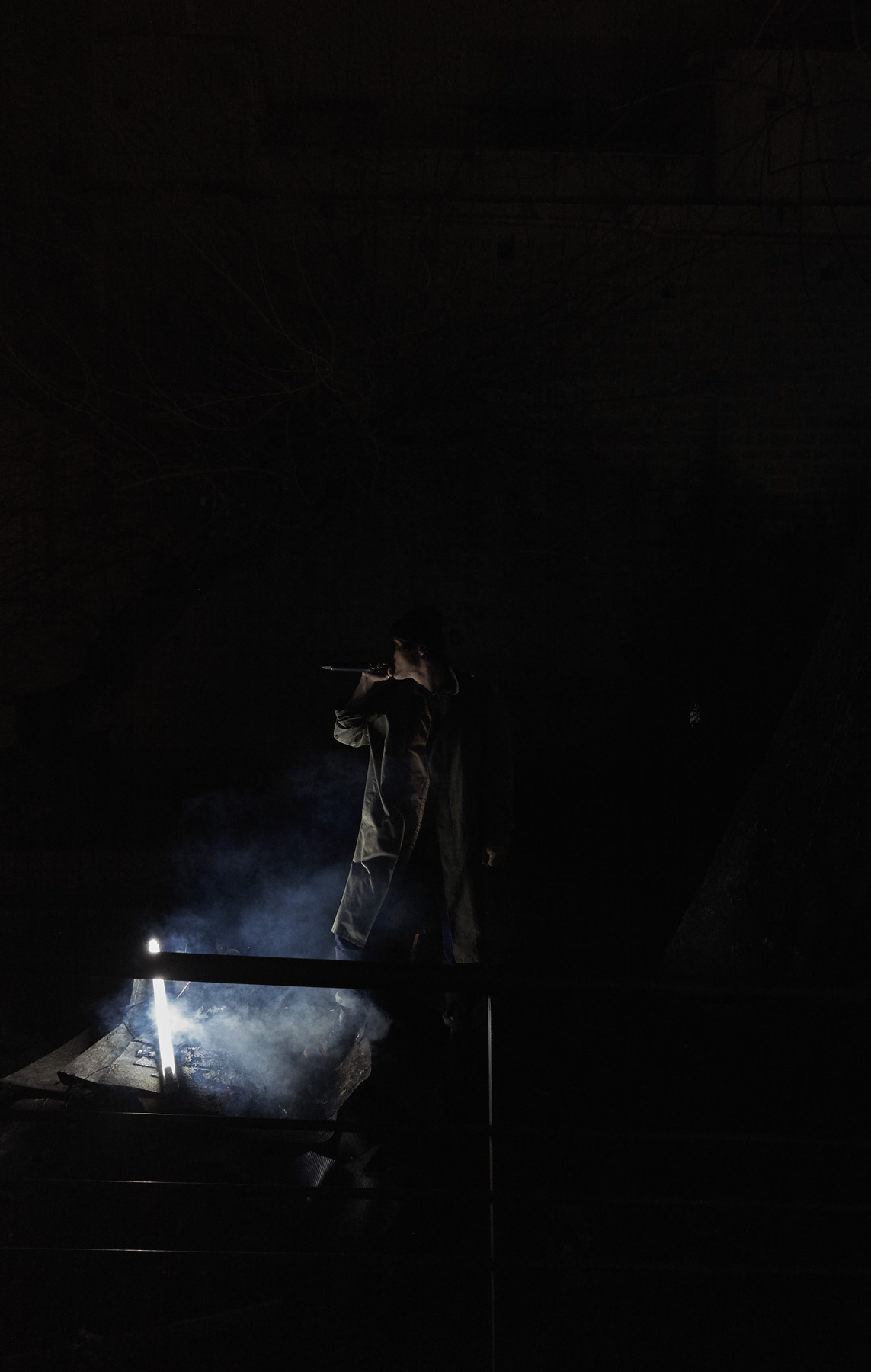 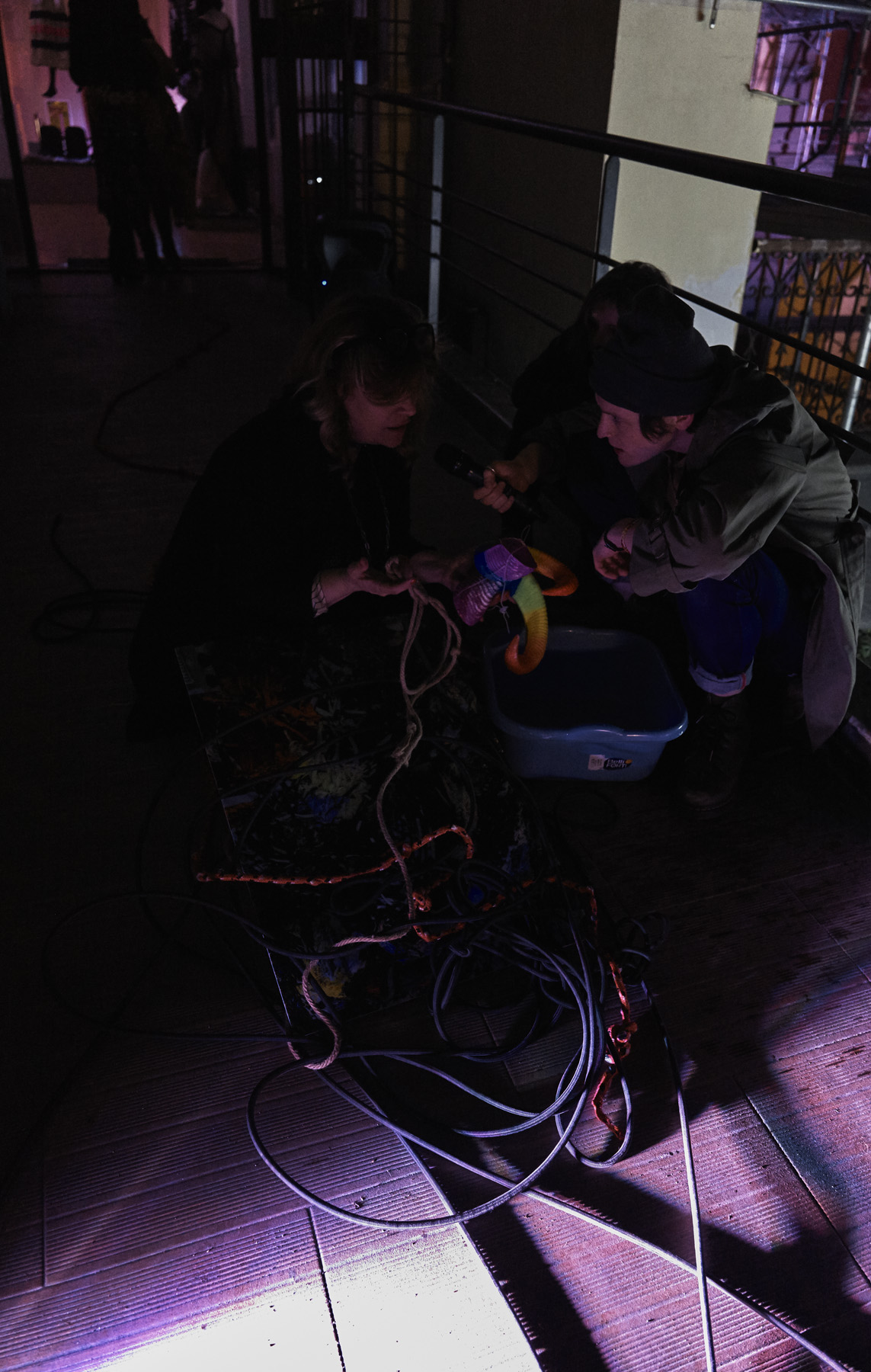 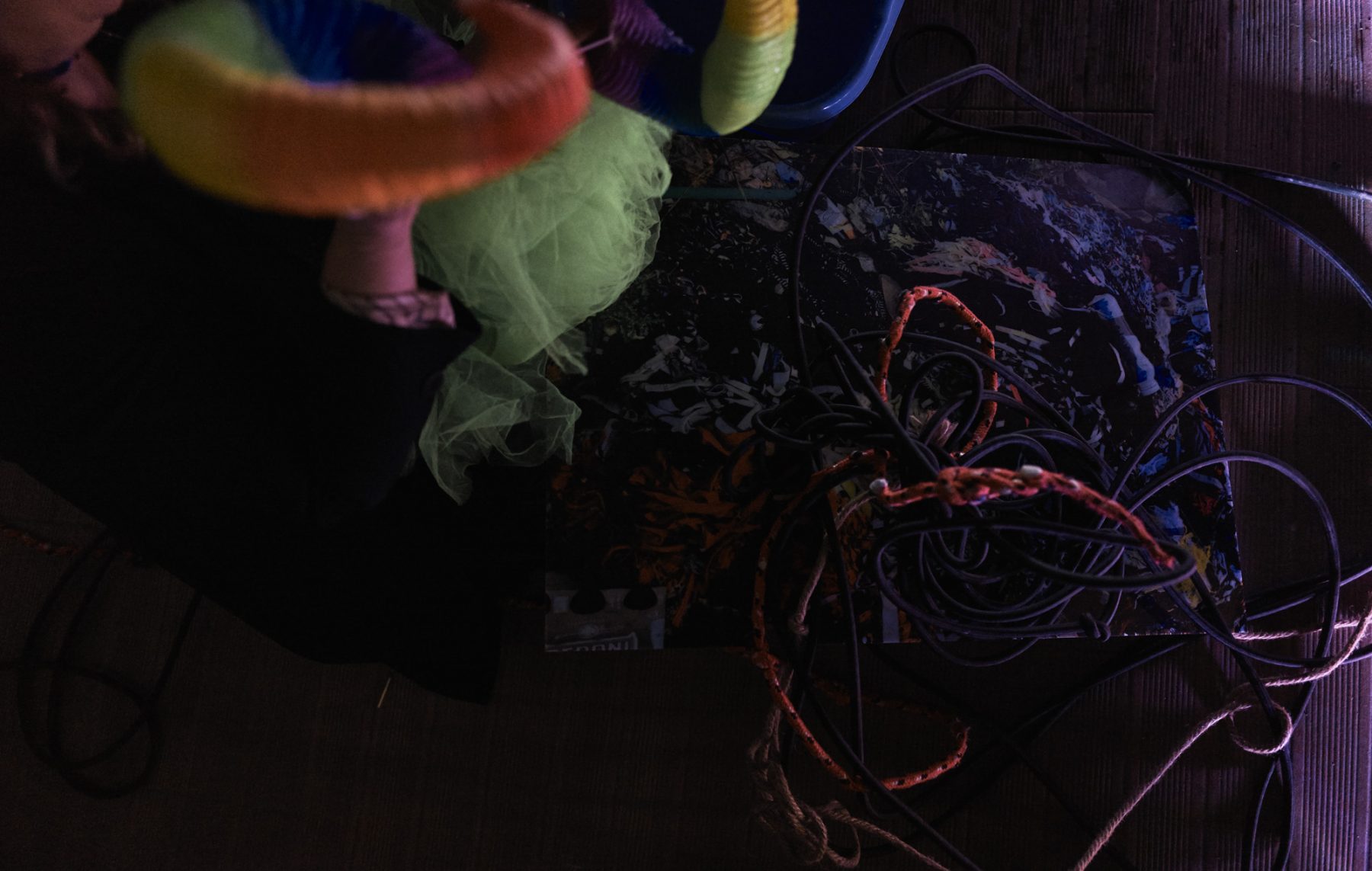