The project came together as BNW Producing Artistic Director Claire Beckman and Director Tamilla Woodard were set to begin rehearsals for a full immersive production of Hamlet at Castle William on Governors Island in May, in the works for two years. In April after the pandemic shut down, Woodard, Beckman and actor Paul Spera  met over Zoom. Beckman credits Woodard with the “brilliant idea to include as many extraordinary actors as we could, especially since the shutdown had already hit our beloved community so hard and nobody had work.”

The first act is directed by Alesssia Siniscalchi.

An experiment of on-line stage photography by Giovanni Ambrosio. 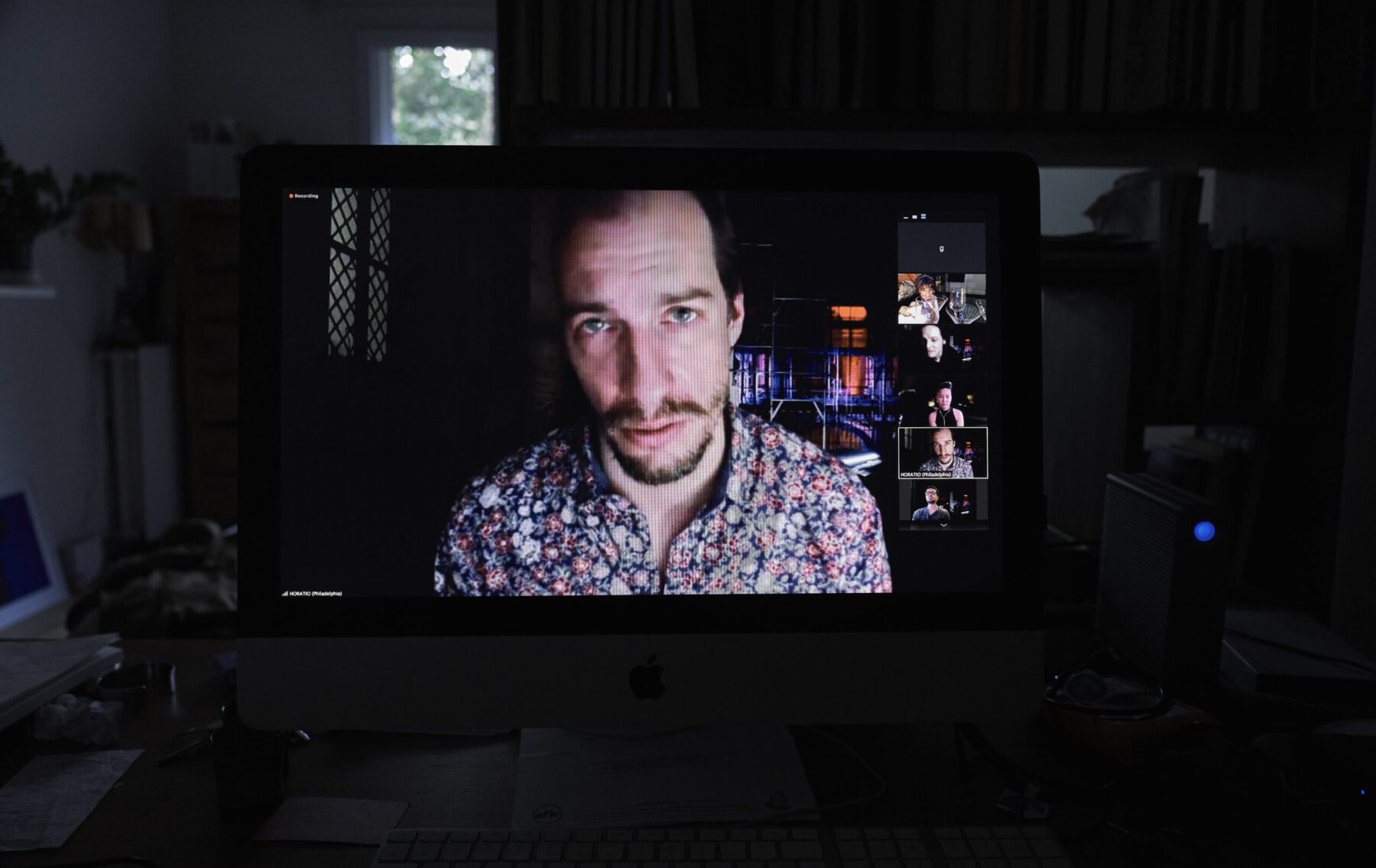 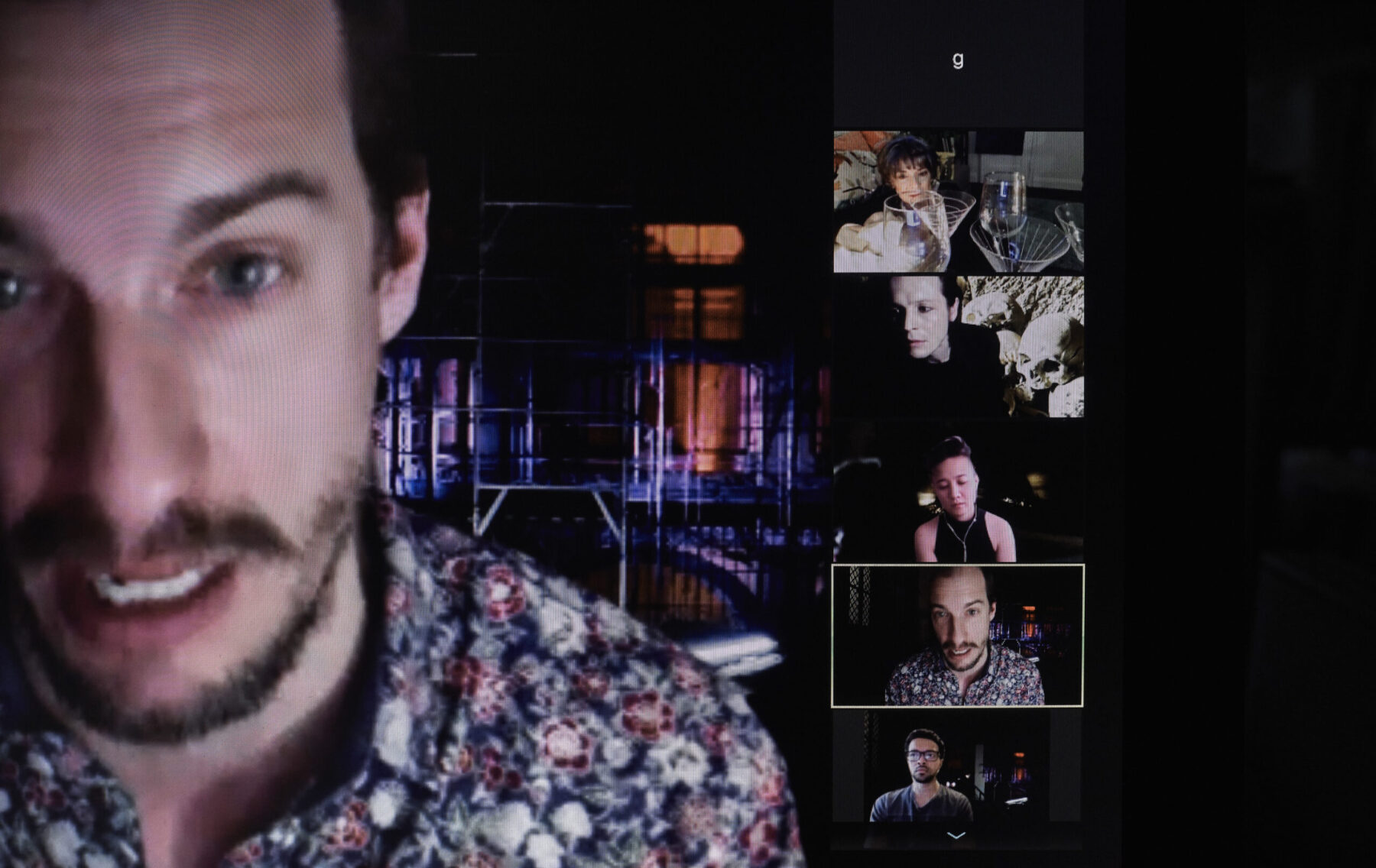 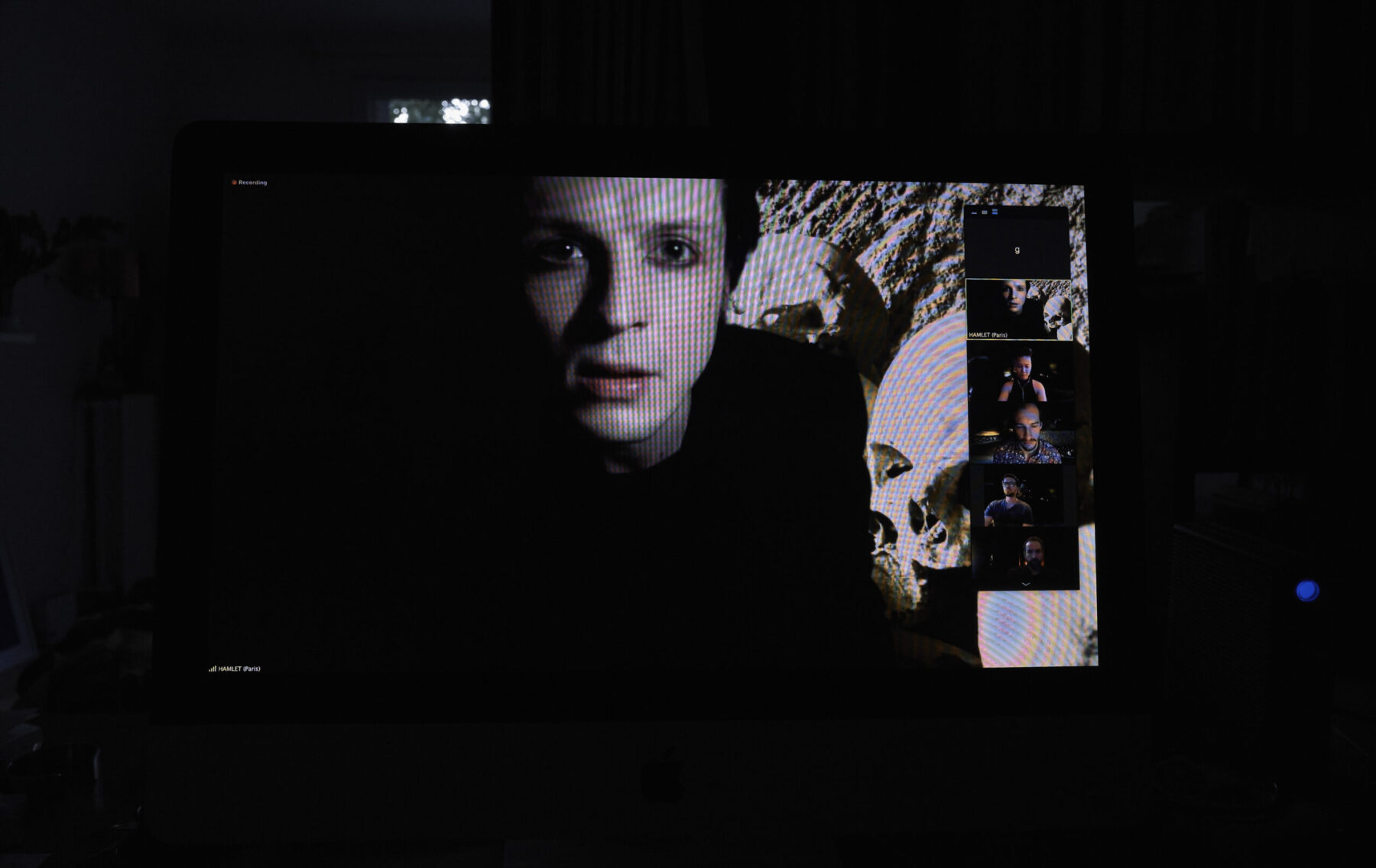 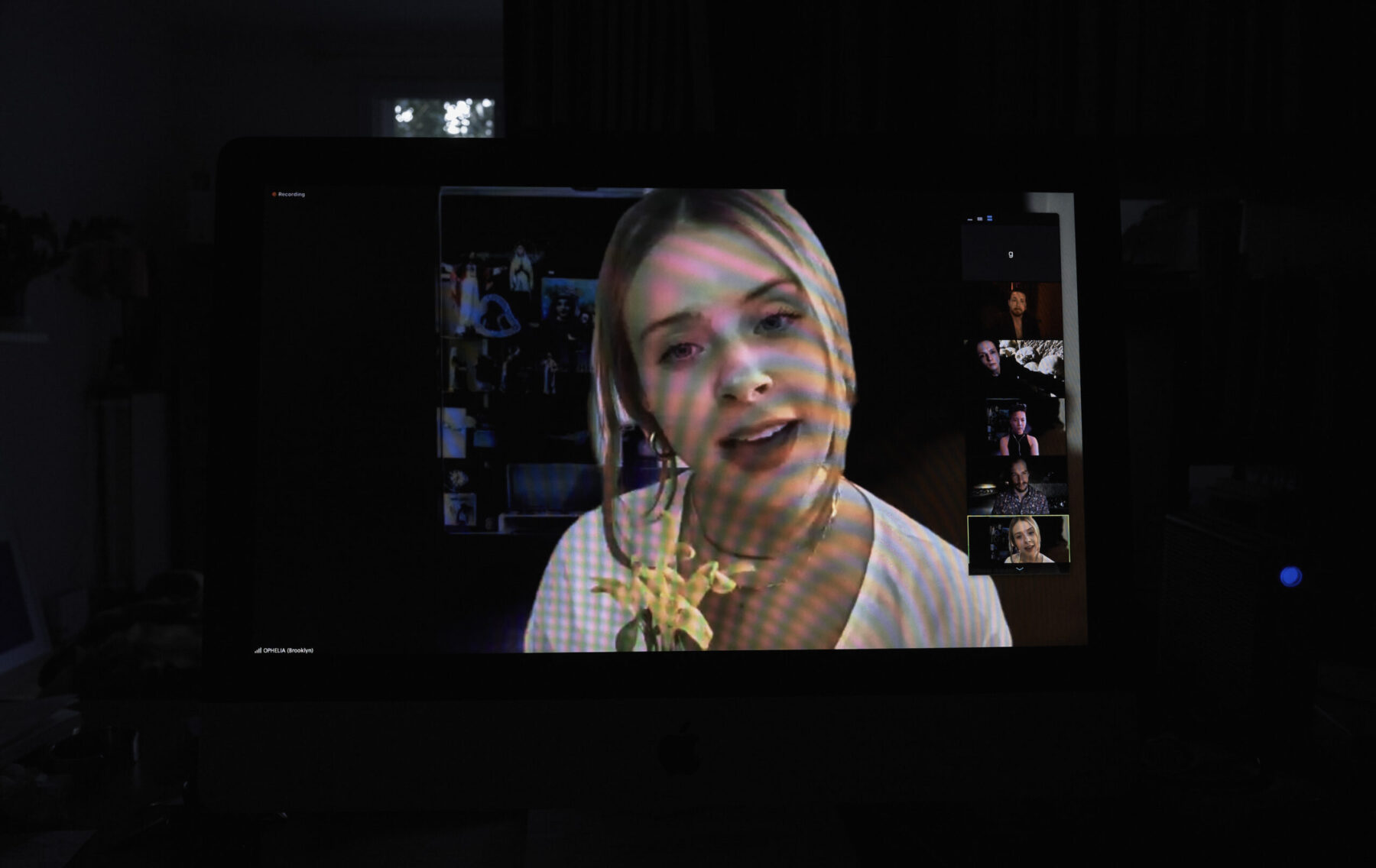 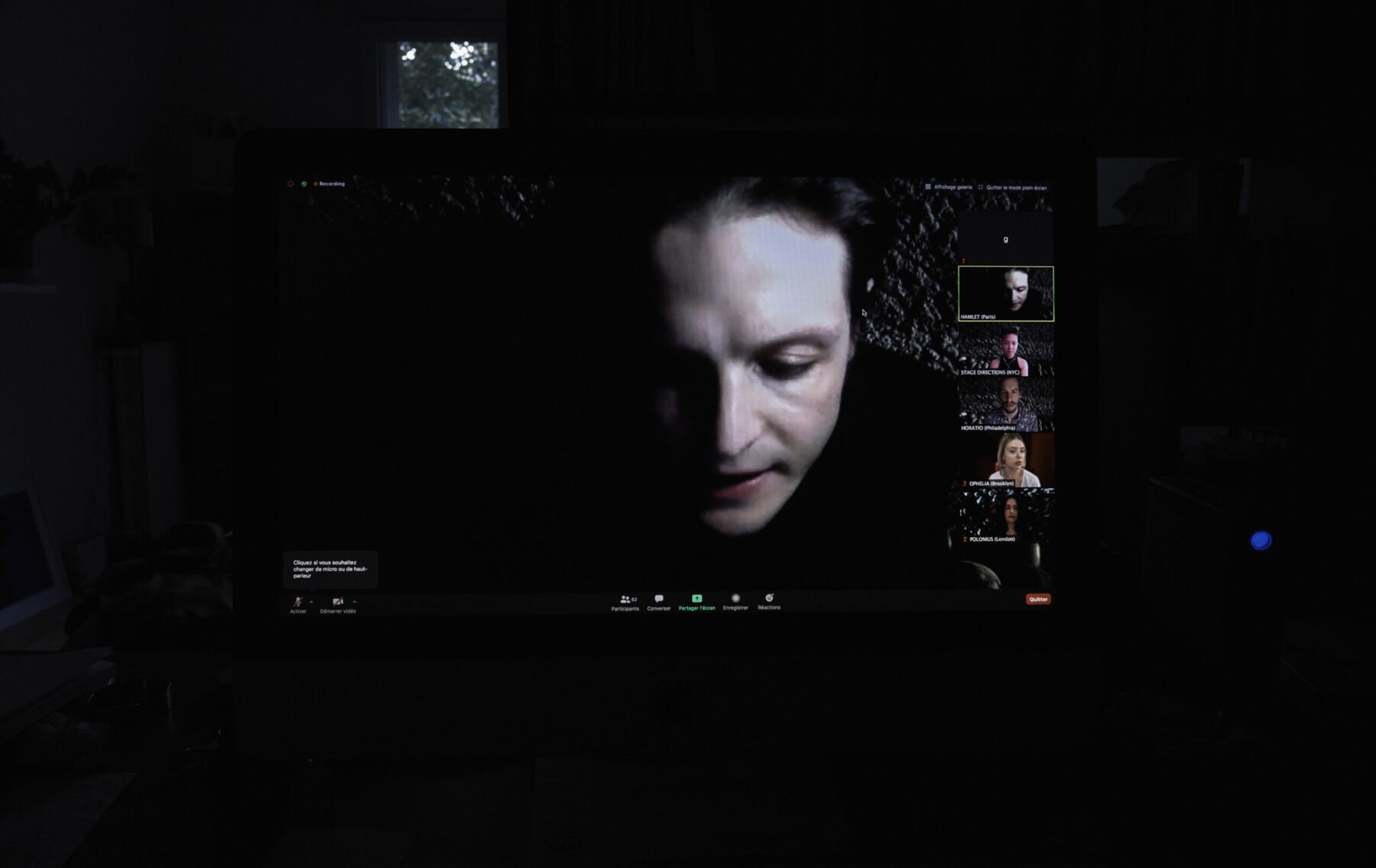 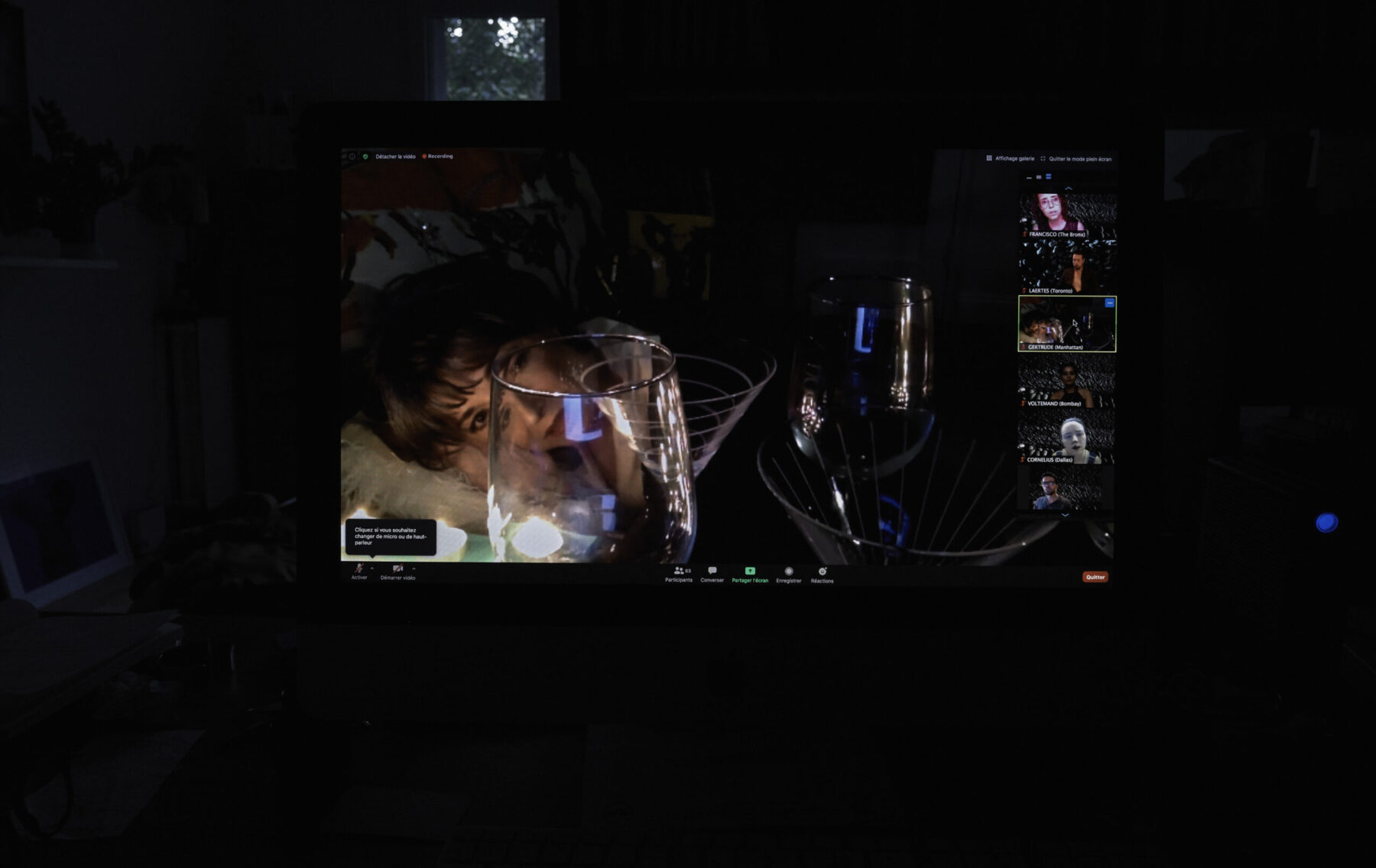 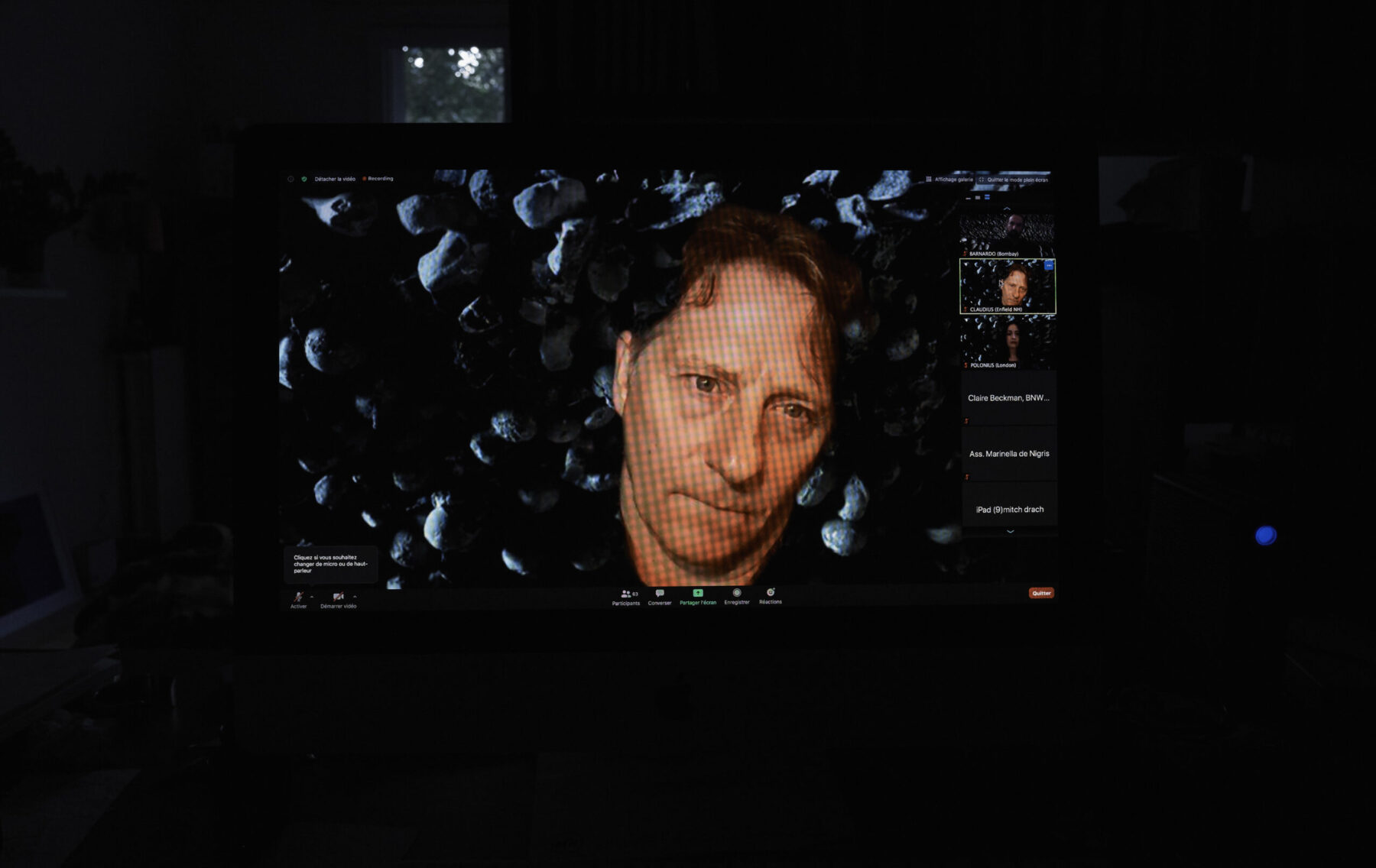 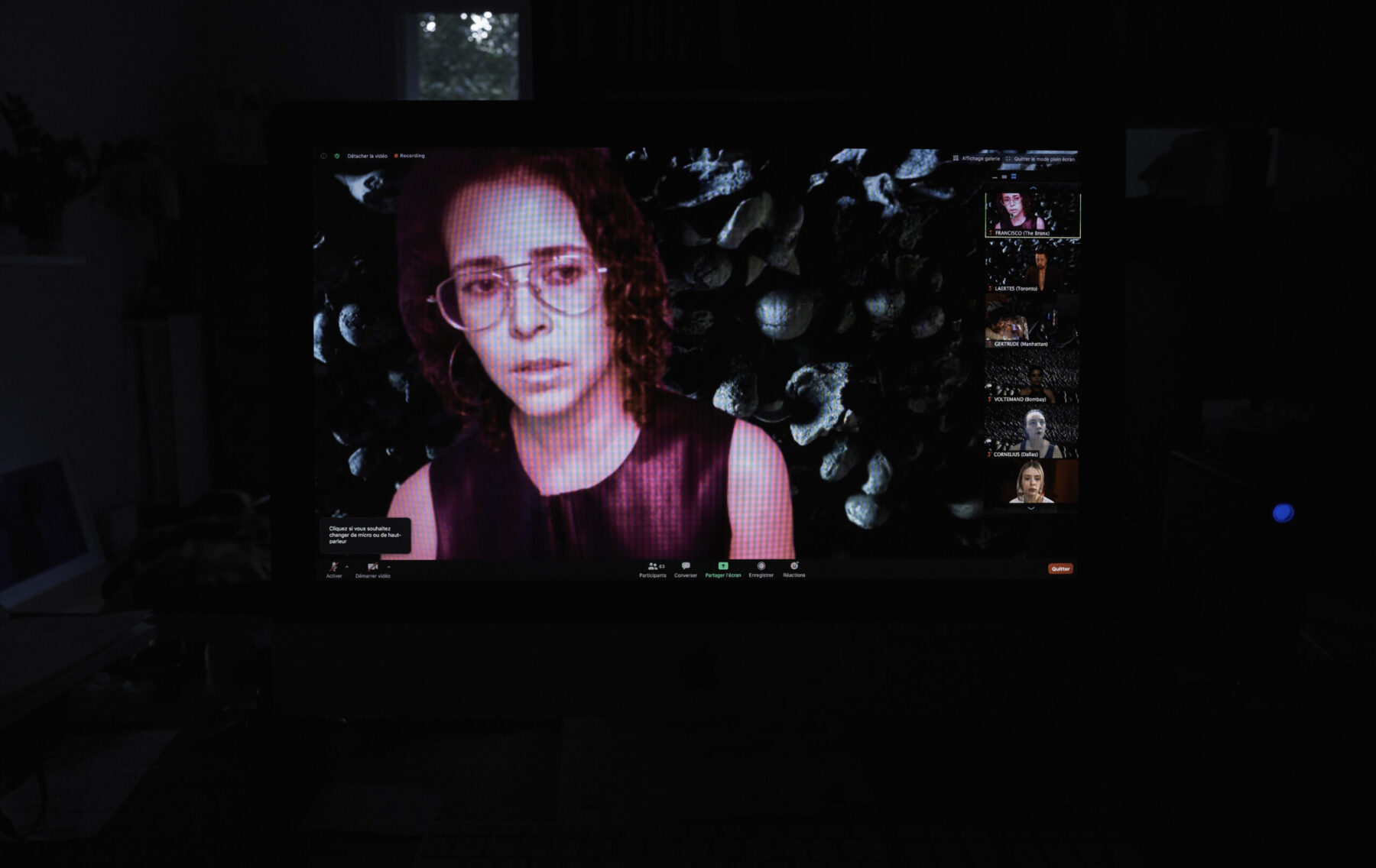 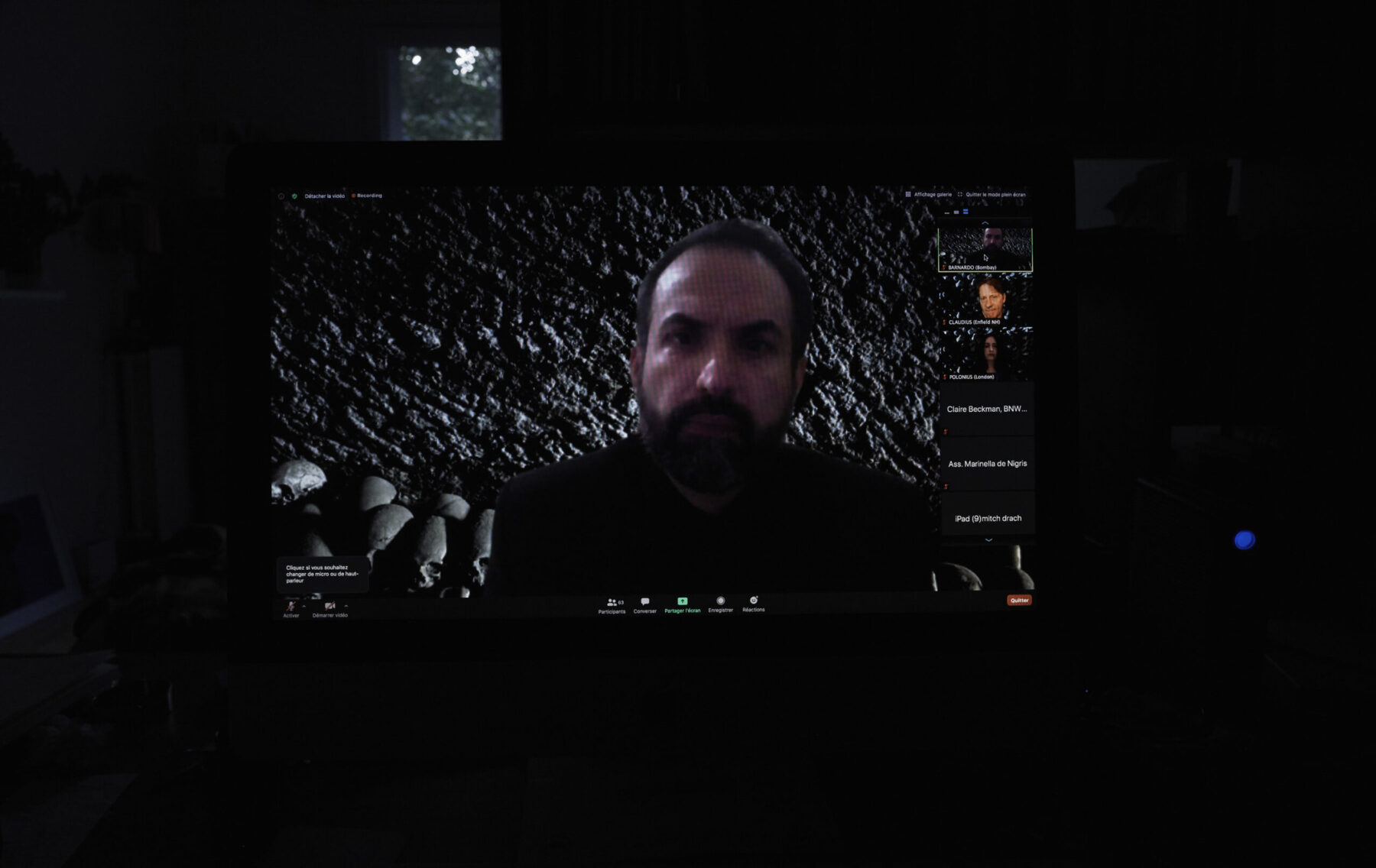 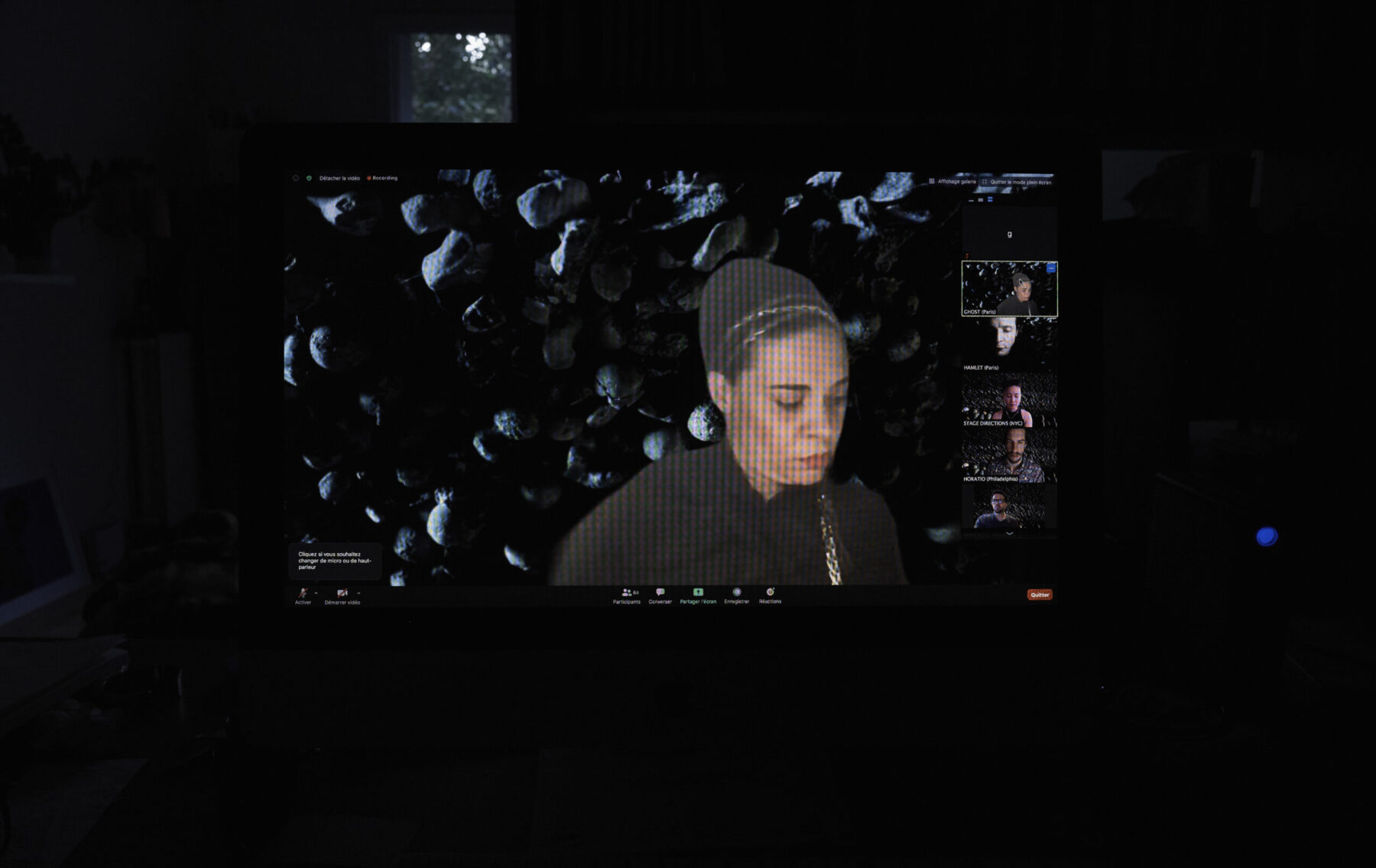 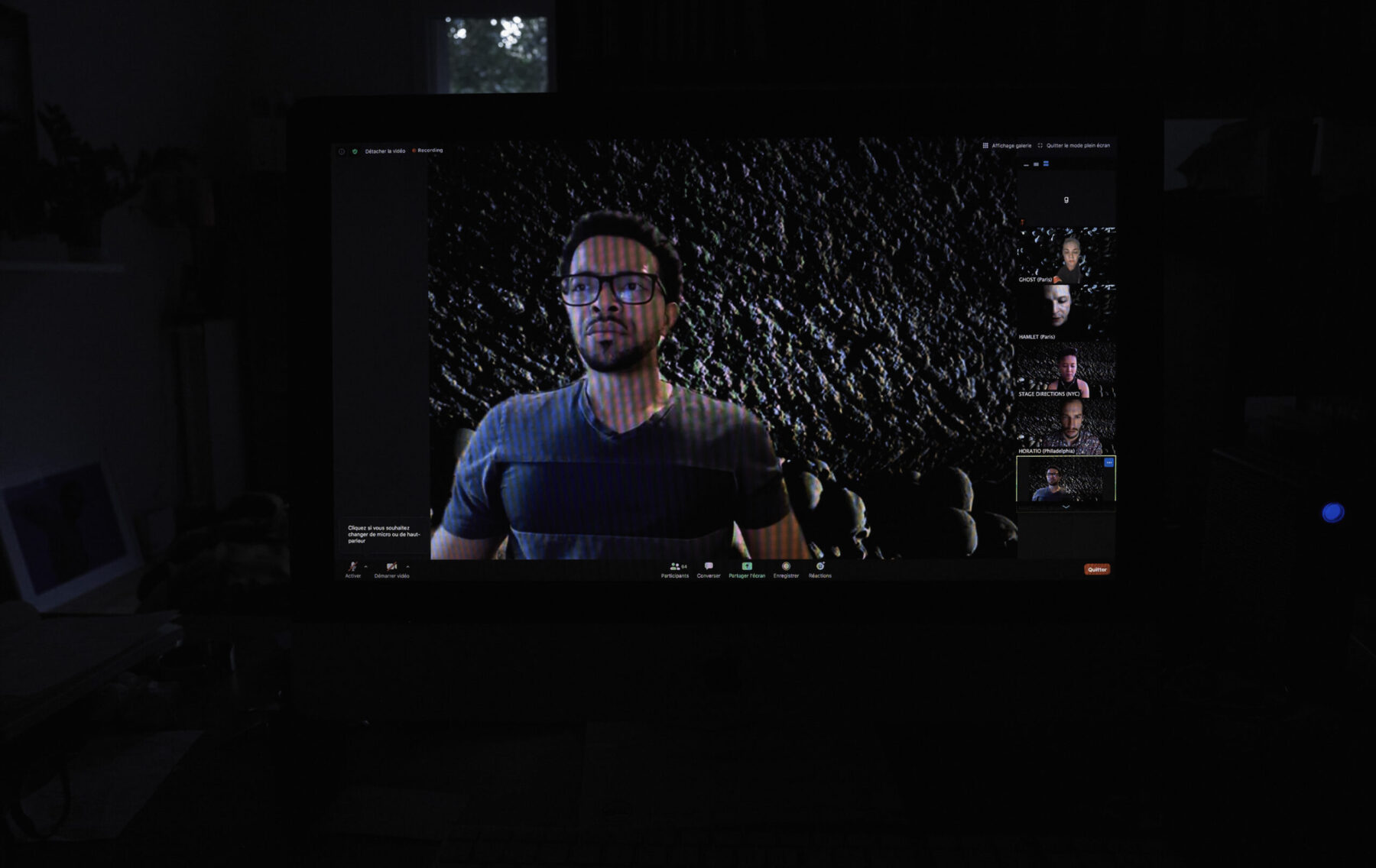 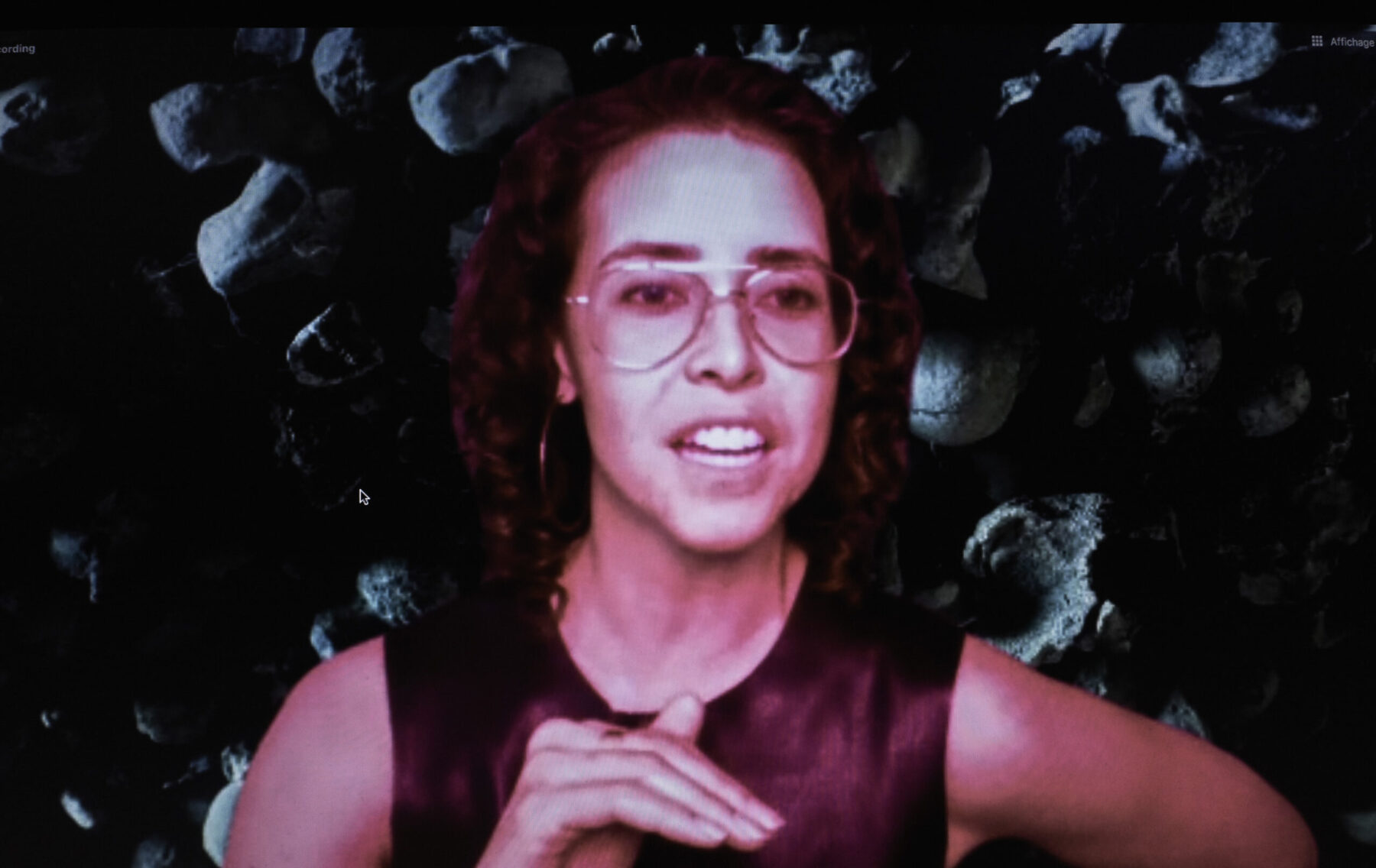