Chapter 1: A commune of orange

The Commune is a dance performance fusing and integrating physical theater, dance and film. The performance chronicles a society that lives under emotional repression. Within this totalitarian regime, the characters try to reveal themselves, using body language instead of spoken word. Dance becomes a mechanism of survival and an emotional weapon in relief to freedom.

A three phases poster design and photos  by Giovanni Ambrosio 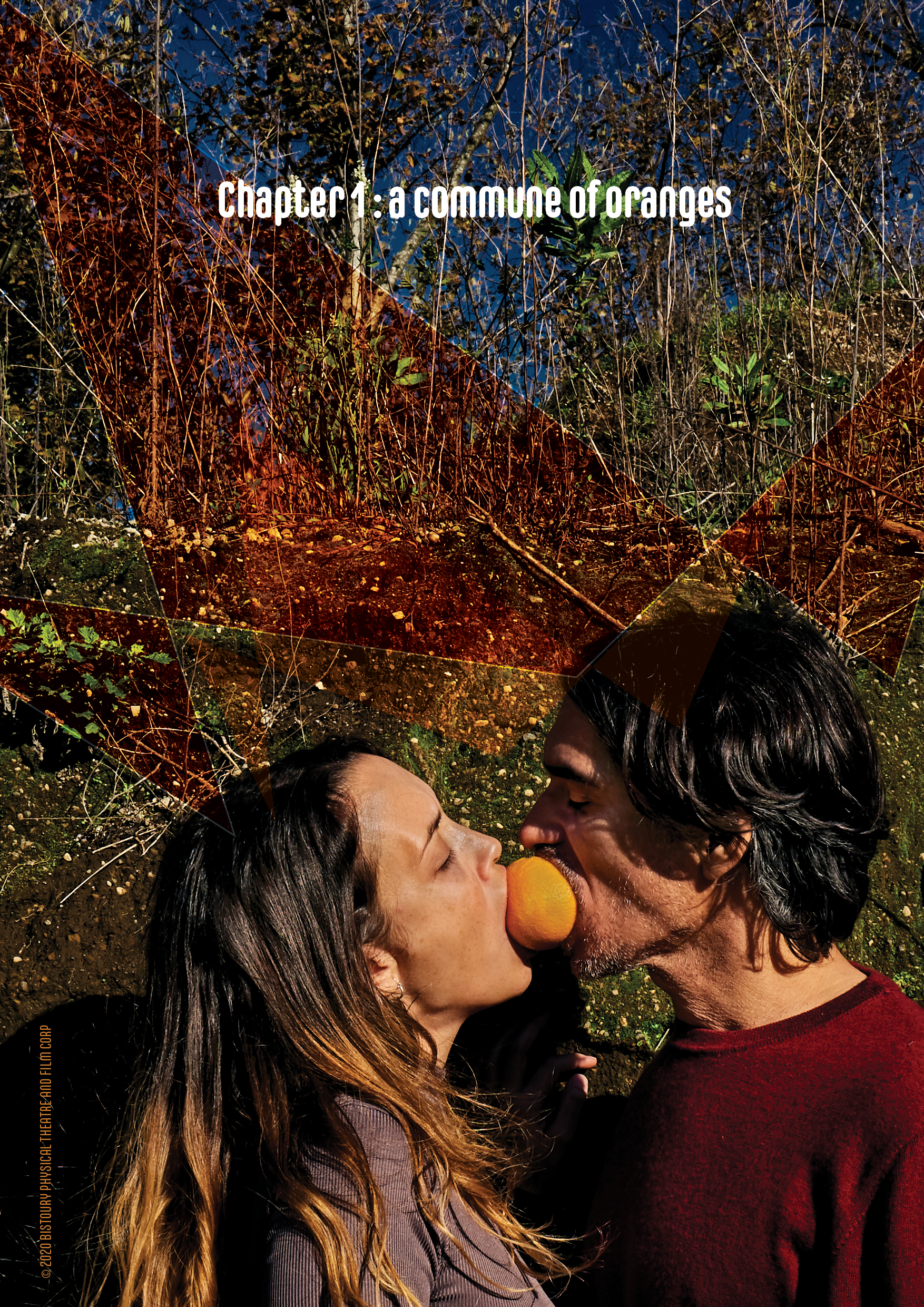 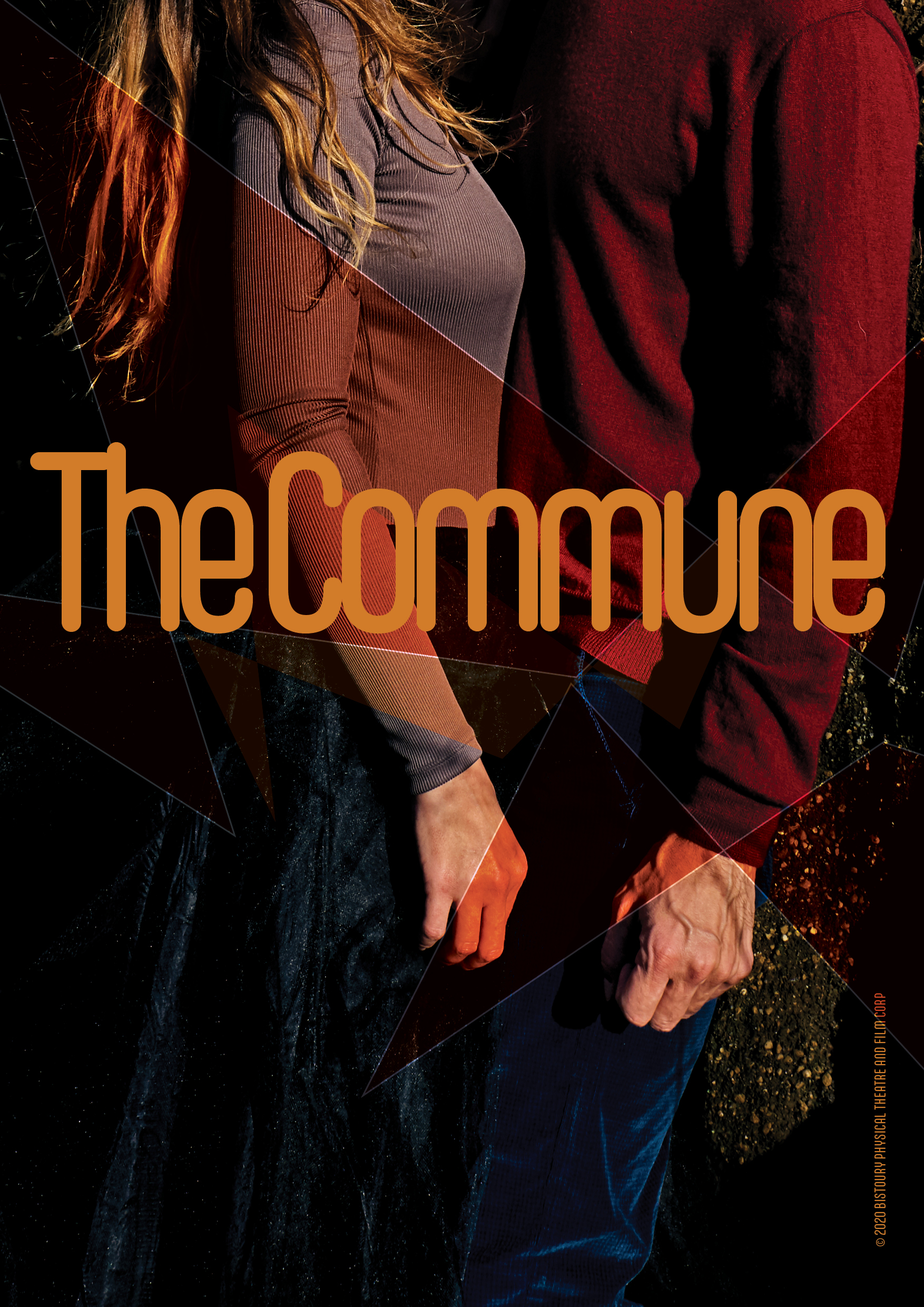 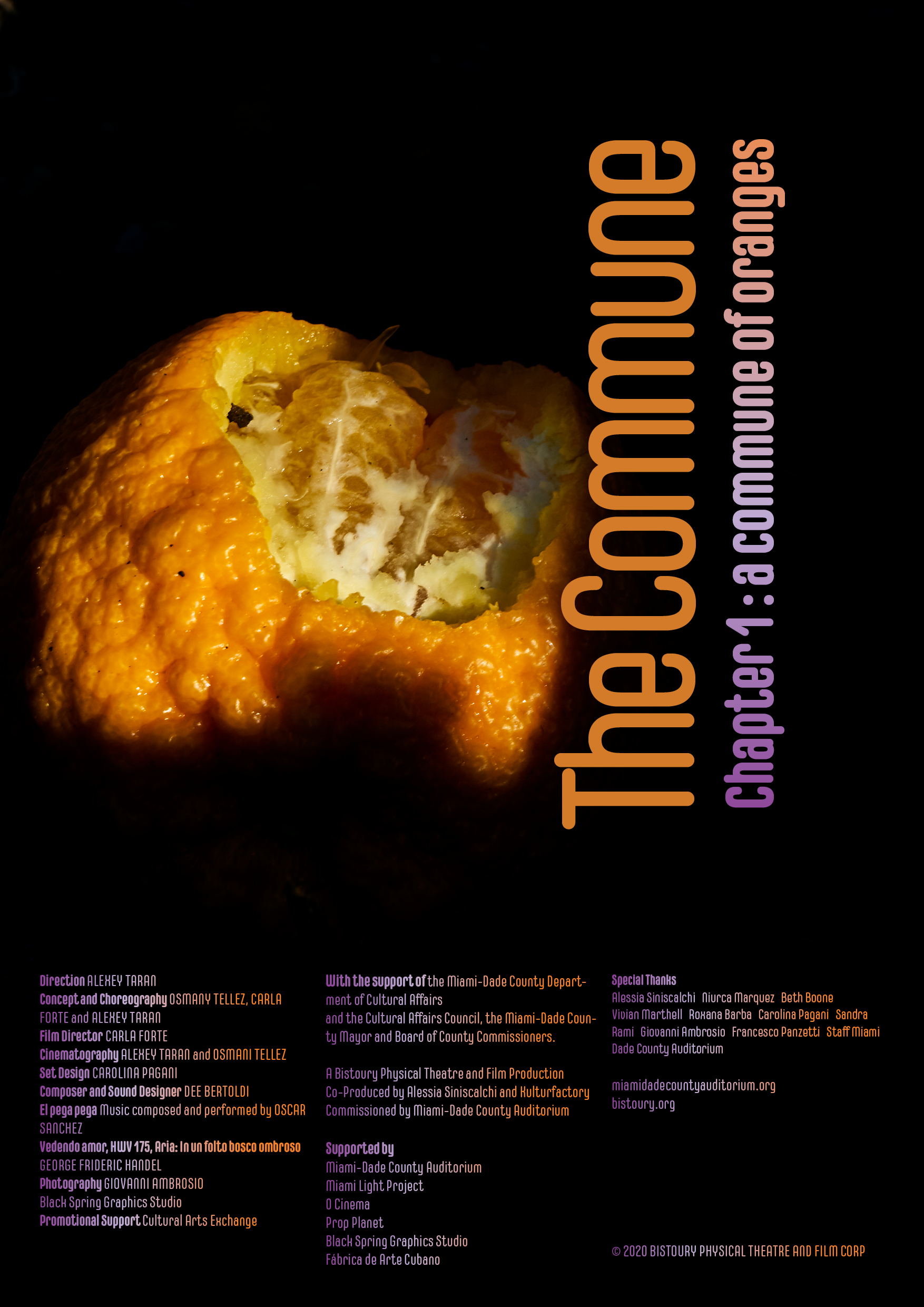 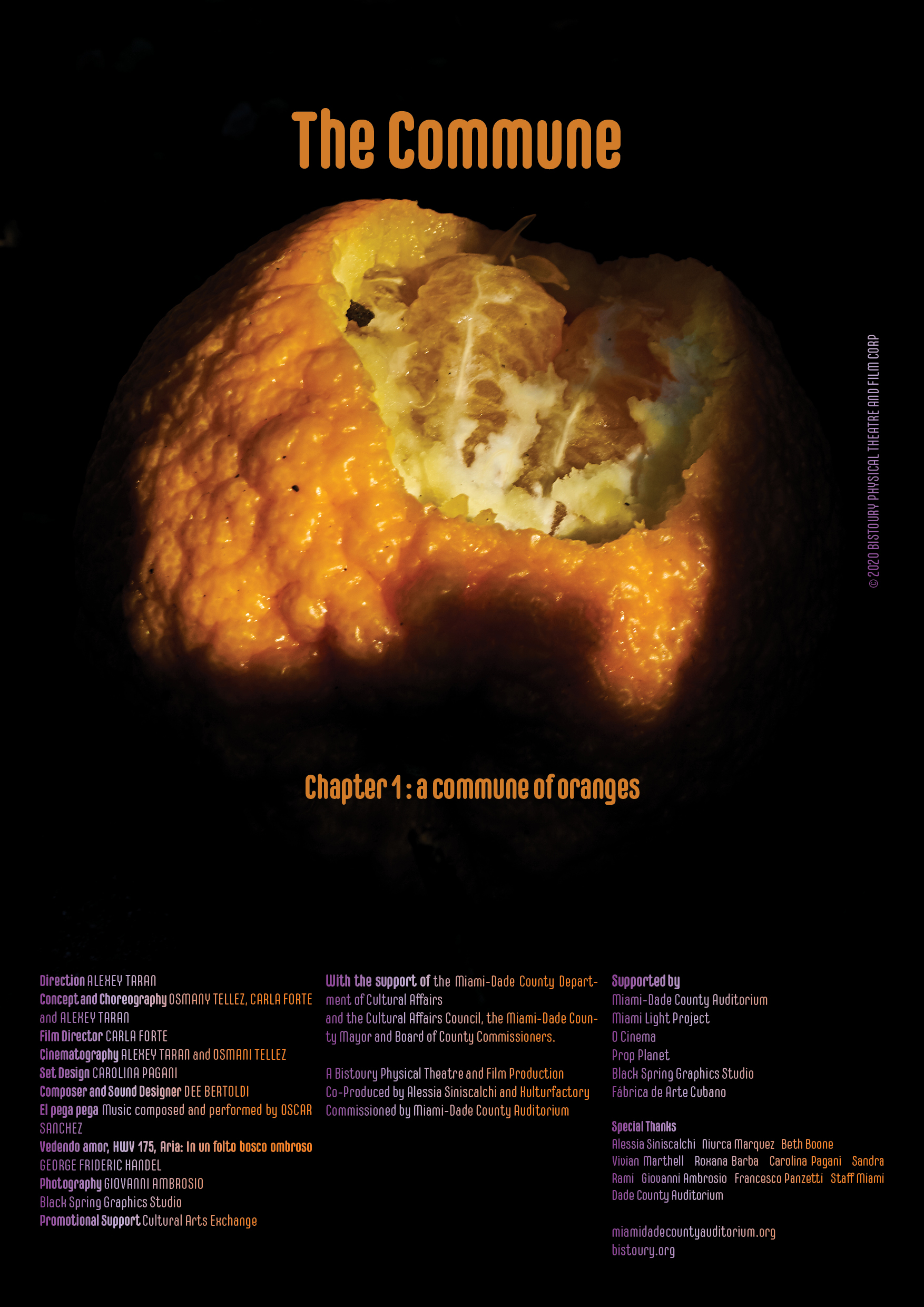 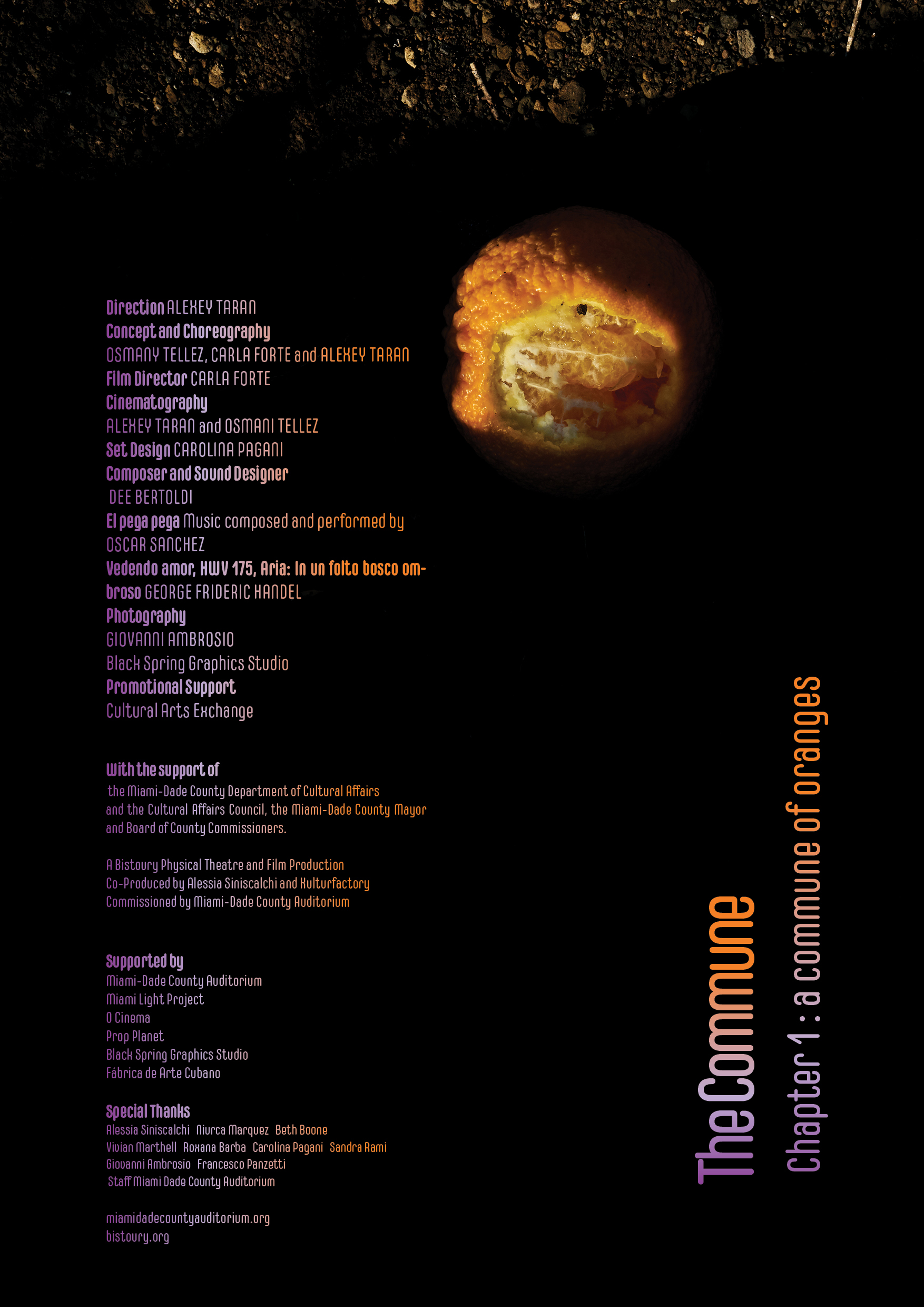 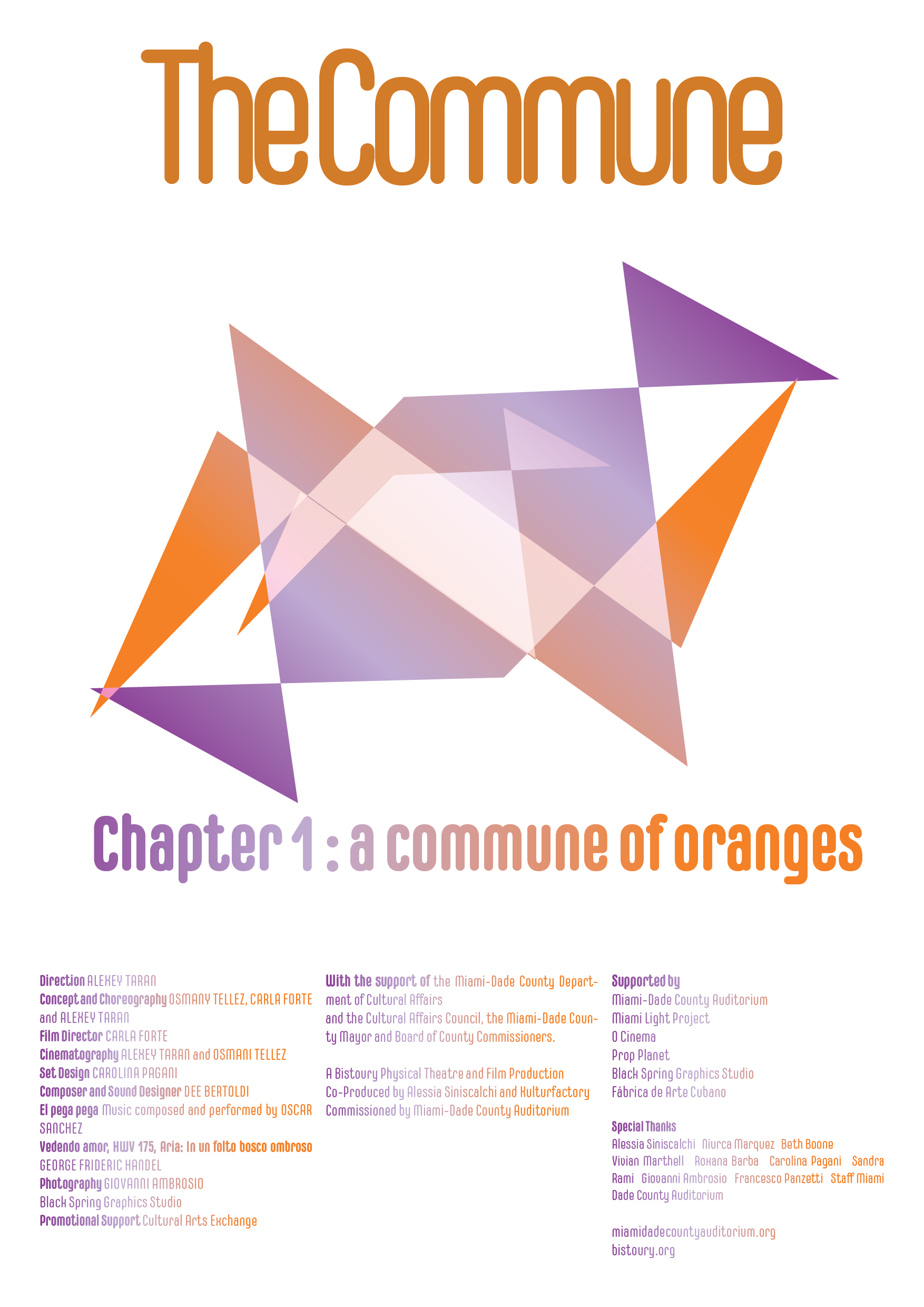