The incoming work from Kulturscio’k live art collective, Medea’s Visions, has been created during many weeks of creative residency at la Ménagerie de verre in Paris.

Medea’s Visions is a performative work in which I’m involved as stage photographer and, at the same time, I’m on the stage shooting portraits of performers during the work on stage. A portrait studio is set on stage and I shoot portraits whenever there’s a deep mutation in perfomers’ appearance. A complete book of this work soon to be published. 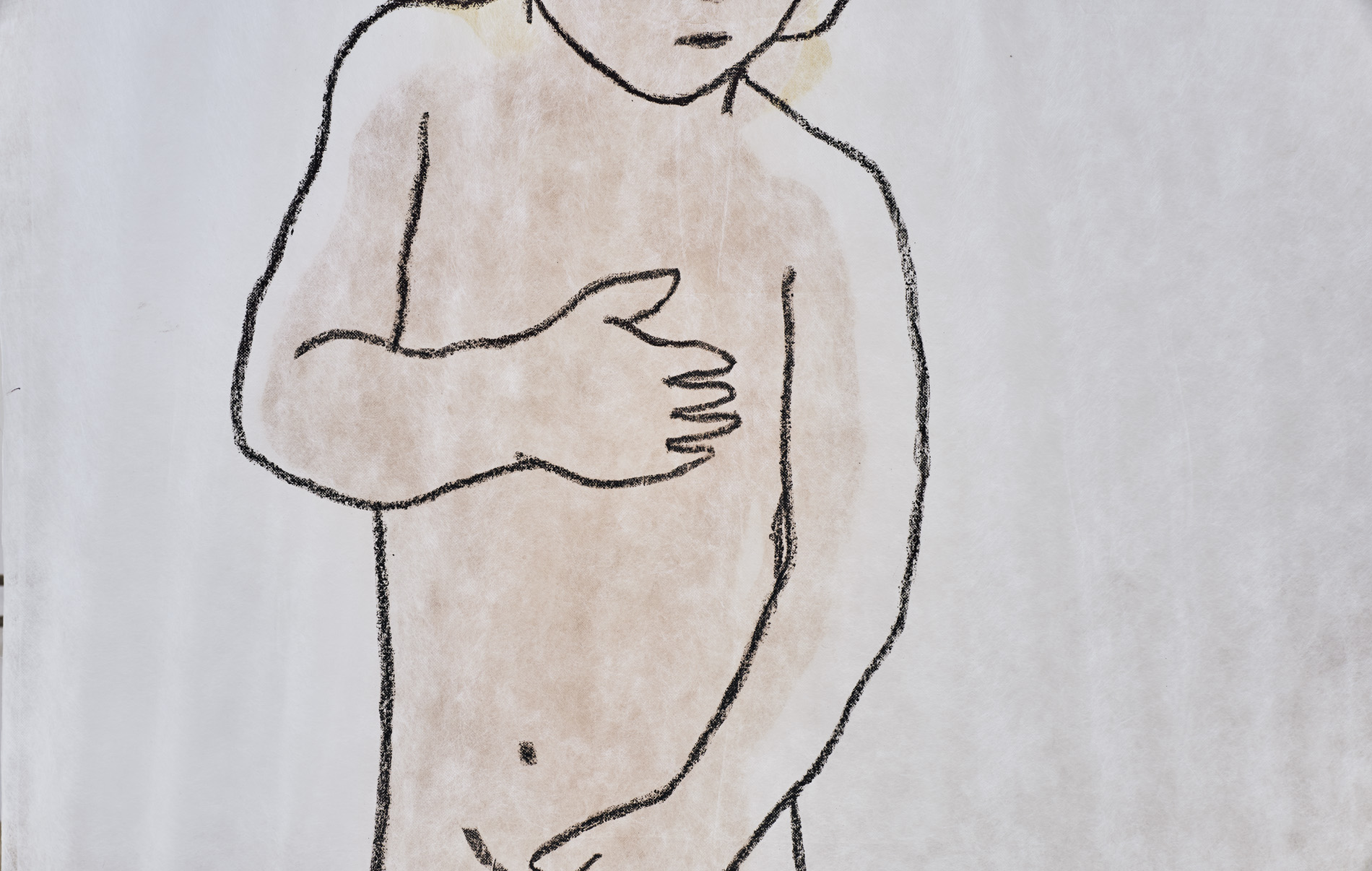 What role can we play in a revolution?

I imagined a few years ago a contemporary interpretation of the myth of Medea based on four different female personalities: primitive, magic, rebel, passionate. I didn’t have a child at the time. I let this idea grow, and I made pieces around romantic relationships. Today I have a seven year old child, it’s time to come back to Medea.
This is where the plural title emerges from: Medea’s visions. Several independent interpretations coexist around a common theme. It is imperative for me to have male perspectives on this feminine duality.

Thanks to magic artistic encounters and thanks to actors and producers helping us, this project became reality
(Alessia Siniscalchi)

It is a question of putting on stage (and even off stage because the place is always an adaptable factor ) the following themes: identity, gender, family, Bible and more generally religion and law. Oppositions and opposites. Theater and peformance